1 The One. The Only. Shelby Black Hornet. For Sale. 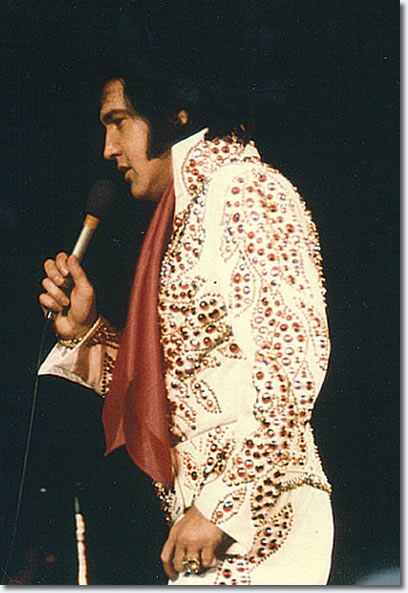 It's now or never! If one of the three jets Elvis Presley owned during his lifetime, more precisely, the 1962 Lockheed Jet was always on your mind, now it's time to love it tender after purchasing it at the 35th Annual Las Vegas Collector Car Auction from Kruse International at the South Point Hotel and Casino.

The suspicious minds can find it on December 19 and 20 among  the usual vintage cars and a few celebrity vehicles such as Wayne Newton's 1982 Mercedes-Benz and 2001 Jaguar XK8 Convertible.

Wise men say it's always good to appreciate original masterpieces so, only fools will rush to criticize an airplane that has never been restored and that has original external painting and detailing, as well as original interior. Oh yes, you heard it correctly: that's exactly how the rock'n'roll star's Jet appears on the stage.

Now it's one for the money, two for the original show... you have to know it's the one and only airplane that belonged to Elvis still in private hands (the other two are in the Graceland Museum) and is estimated to sell between $700,000 to $2 million (engines not included).  So, go, cat go... 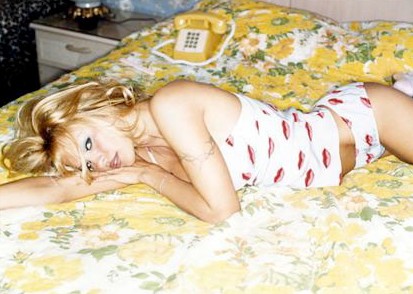 If you're all shook up by the price (though you shouldn't if  you can't help falling in love with Elvis's museum pieces) and you happen to have Playboy affinities, there's one more attraction of the show: Pamela Anderson's 2001 Playboy Airstream, better known as the Lovestream (pictures in the gallery below). This was a gift from Hugh Hefner to Pamela Anderson and those who will bid for the Playboy museum piece will have to face the famous actress in person as she will be selling it herself at the auction. Given that the trailer is ready for auction with Playboy bunny logo seat cushions and a pole and disco ball, we're looking forward to see how Pamela is going to be dressed! If she's going to get dressed....