1 Edwards Insists Cup Fight is Not Over 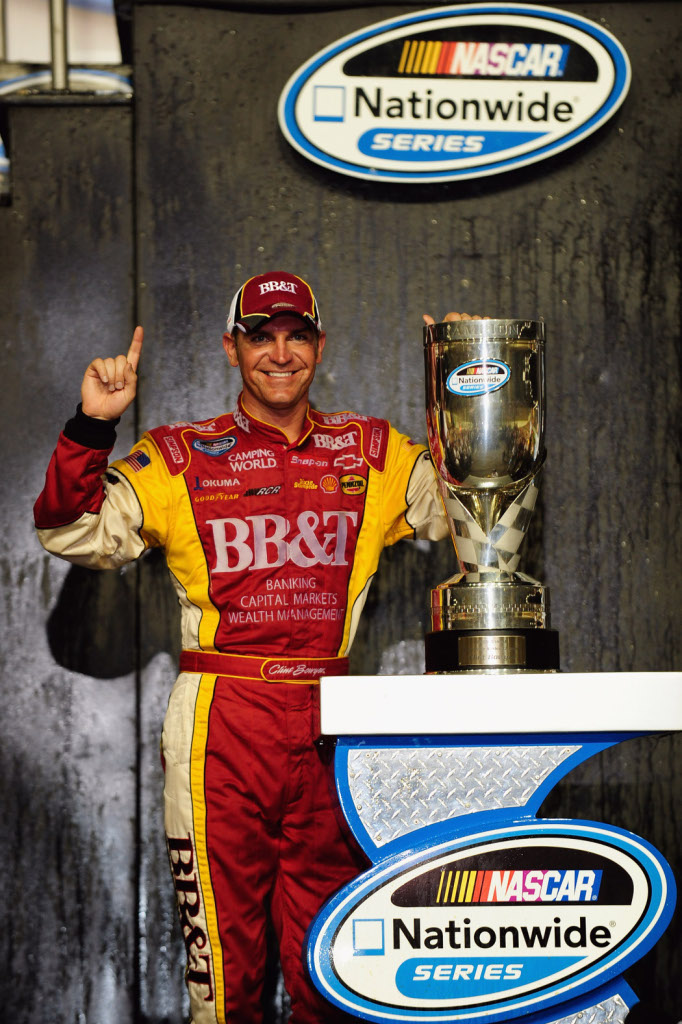 Carl Edwards might have won the Ford 300 on Saturday, but it was sure Clint Bowyer who laughed last following the Homestead-Miami weekend. The Richard Childress Racing driver didn't leave anything at risk during the season finale and scored his 29th Top 10 finish this season, ensuring his first championship crown in NASCAR.

“We've been consistent and we've done the things it takes to win championships. It's just incredible. I'm so excited for everybody,” said an enthusiastic Bowyer at the end of the race. He also congratulated title rival Edwards on giving him such a thrilling run for the championship this year: “We've raced for a long time and we're both from the Midwest, he's a good competitor, a true champion and it feels really good to be able to beat him”.

Despite coming 5th at the chequered flag, Bowyer wasn't always in control of the situation on Saturday. In fact, he was struggling to get into the Top 10 in the first part of the race, while Edwards was already leading the pack from the early beginning. Nevertheless, like most of this season has taught us, Bowyer took advantage of the 4th caution of the day and, thanks to a good tire-change strategy, made up for the lost positions to get into 5th place at the restart.

From that point on, the Emporia-born racer did nothing but hang on to his position, avoiding to take any risks. Edwards remained unchallenged for 1st place and scored his 7th Nationwide win this season, not good enough though for the championship crown.

“Congratulations to Clint and those guys, he is a class act. It's not good to finish second in the championship, but I know he will be a good champion for Nationwide. If I have to get beat by somebody, a dirt racer from Emporia, Kansas is the best guy to get beat by,” said Edwards at the end of the race.

Bowyer won the Nationwide title this year having scored only one win throughout the season, as compared to Edwards' seven. Nevertheless, his 29 Top 10 finishes have turned him into one of the most consistent NASCAR drivers of the last few years. He also became Nationwide's 20th different champion, as this was his maiden title in the series.