2 Ecclestone Wants Only 10 Teams in F1
Car video reviews:
Up Next

Ecclestone to Push for 10 F1 Teams in New Concorde Agreement 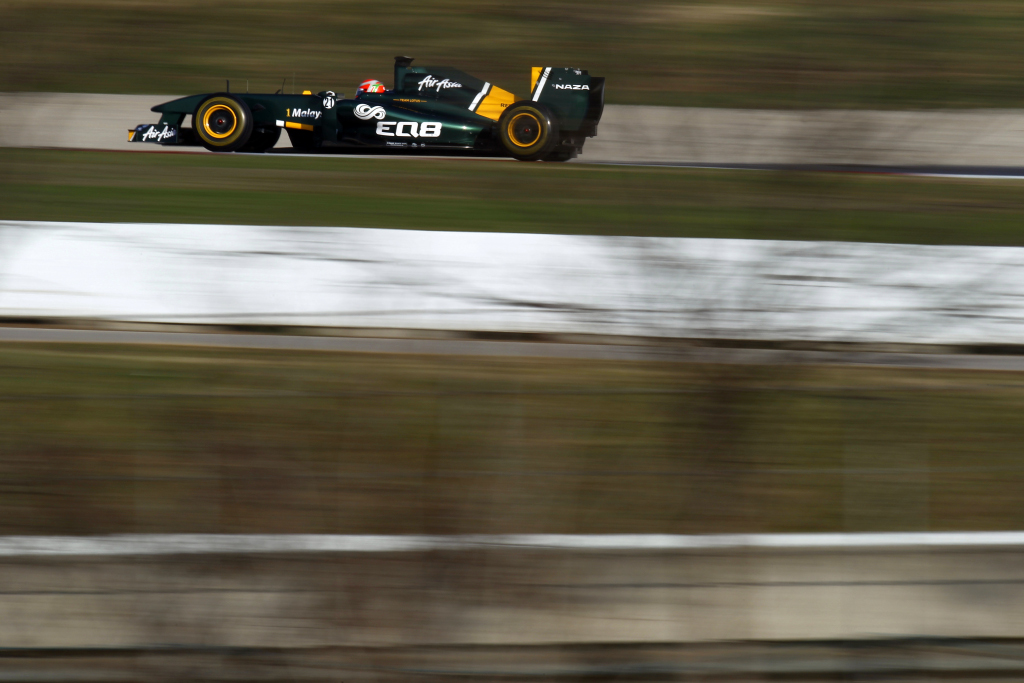 Although there are still a couple of years to go before a new Concorde Agreement is signed in Formula 1, Bernie Ecclestone is already thinking out loud on some of the themes he'd like to approach in 2013. And the one that's stuck in his head for the moment is the prospect of reducing the F1 entry list to only 10 teams.

It was the International Automobile Federation (FIA), under the guidance of former president Max Mosley, who pushed for an increase in the number of F1 teams back in 2010, with Lotus, Virgin and Hispania joining the 9 established teams at the time. Throughout last season however, all have been struggling to keep the pace with the rest of the field, and Ecclestone believes only Team Lotus has made the right steps over the winter to become competitive.

“I'm very happy that they are back,” he told the BBC recently. “They will get on their feet and then sponsors will be attracted to them and we'll see them grow. Frank Williams was like that years ago,” he added.

Not the same thoughts go for Virgin and Hispania however, especially since the latter has spent the entire winter looking for money and was late on developing its 2011-spec single-seater. According to predictions, Hispania's car will once again struggle to finish races, while Virgin's VR-02 is far from challenging any car at the moment.

“One or two of them (the new teams) shouldn't be there perhaps ... it's a bit rich for their blood,” added the F1 boss, who had shared the same opinion on Virgin and HRT with the media in the past. “Twelve teams is too many. Ten is enough,” he added.

According to Reuters, Ecclestone is now eyeing to cut the F1 entry list to 10 teams for the 2014 season with the help of the 2013 Concorde Agreement. One strong ally in that direction will be Ferrari, whose officials had continuously voiced their frustration over racing “GP3-like teams” in F1 through 2010.

Recently, Virgin's John Booth also admitted that F1 is far more difficult than what he had expected prior to the 2010 campaign, but that his team is doing everything it can to get in form.

“We thought F1 was achievable the way we were doing it, and we thought it was a wonderful thing. But you soon get the wake-up call, don't you?” said Booth.