1 Foose Tampers with the F-150 Pickup 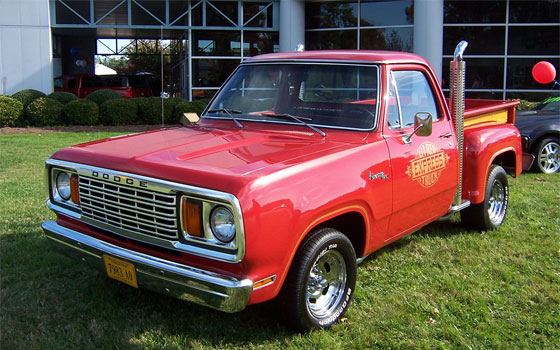 If you got tired of seeing, hearing and tasting the cuddly, fluffy electric future of the automotive industry, here is something to boost your morale. There no way better to get your spirits up than by hearing the words truck, Hemi, Mopar, Mr. Norm's. Put them in the same sentence, add a few others and you get the new Mr. Norm's Dodge Li'l Red Express package.

Of course, this might not be enough. Mr. Norm's modified the engine with forged crank, rods and pistons to put out well above that value and it now develops some 600 horsepower, pickuptrucks.com reported.

Package pricing for the factory made 5.7l version starts at $3,599, but the price for the two other versions was not released.

Lil' Red Express Truck was released in 1978, becoming one of the most popular Dodge trucks. In 1978 The Dodge Lil' Red Express was the fastest 0 to 60 mph American made vehicle, as tested by Car and Driver magazine.

In the year of its launch, 2,188 units were produced and success was obvious. No one expected though that some 30 years later, the Lil' Red Express Truck would maintain its popularity.