4 Hyundai Goes for Sales Record in the US

Daimler Sales Down 11 Percent in July 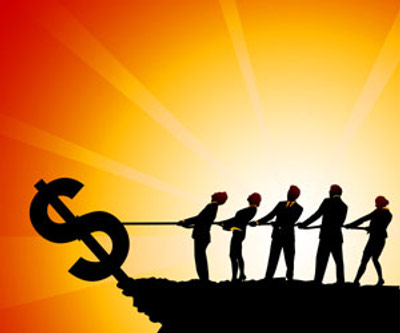 Following the trend of last month, German manufacturer Daimler posted a 11 percent decrease in sales in July, amounting to 93,900 vehicles. The Mercedes-Benz brand alone delivered most of those vehicles, 83,500 to be more precise.

“The new E-Class has gotten off to a resounding start, and we have delivered more than 40,000 units to customers since the market launch in spring,” Klaus Maier, Mercedes-Benz Cars sales and marketing vice president said in a release. “The sedan once again defended its market leadership worldwide in July. The new coupe is also very popular with customers. The full availability of the E-Class sedan and coupe and the introduction of the station wagon and new-generation S-Class will help to further stabilize sales in the next few months.”

China, as usual, led the way for Mercedes, growing a healthy 35 percent compared to July 2008. 5,000 vehicles sold Mercedes in China, making the brand the fastest-growing premium one since the beginning of the year.

smart sold since the beginning of the year until the end of July 71,500 vehicles, down 12 percent. In the manufacturer's home country, Mercedes-Benz Cars sold 26,900 vehicles, 1,000 units less than one year ago, while the biggest number of smarts, 19,700, were also sold in Germany.