1 Detroit Three Will Get The $14 Billion Financial Aid

2 Volvo to Fire an Additional 4,000 Employees

4 GM Gets Ready for Bankruptcy 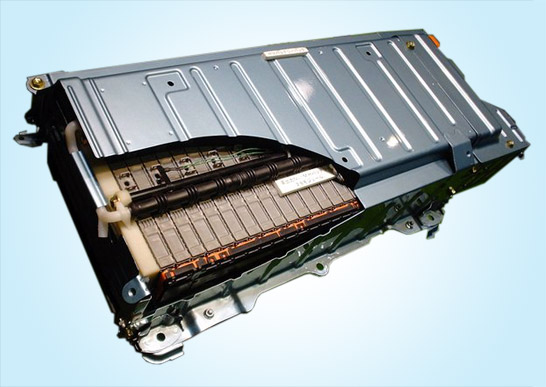 The Germans seem to be determined to make it big in almost every technology branch. In Stuttgart Daimler and Essen AG and Evonik Industries AG are creating a lithium-ion battery technology that they believe it would be the energy storage system for the future.

They hope that in the near future electric Mercedes-Benz models will be equipped with Li-Tec cells, action which will represent an important milestone in the production of electric vehicles. The companies invested roughly around 80 million Euros and hope that the outcome of their financial efforts will be a production-ready hi-tech battery cell that will be superior to their competitors.

“Evonik is the only company that can actually bring about commercial series production of battery cells of this kind,” CEO of Evonik Industries AG Werner Müller said.

“We will also continue our ongoing investment in relevant future technologies. In the last 30 years, Daimler engineers have registered over 600 patents associated with battery-powered vehicles – over 230 of which were in the field of lithium-ion technology,” said Chairman of the Board of Management of Daimler AG and Head of Mercedes-Benz Cars, Dieter Zetsche.

The revolutionary batteries will be used in both passenger car and commercial vehicles, but they will also be sold to third party consumers. The batteries are planned to be safe, affordable and suitable for everyday use.

Daimler say the electrification of the automobile is the key to sustainable mobility, a motto that seemed to be very profitable for the German engineers. Next year, Mercedes-Benz will launch the S 400 BlueHYBRID that will benefit from the latest technologies in battery powered electric drive.