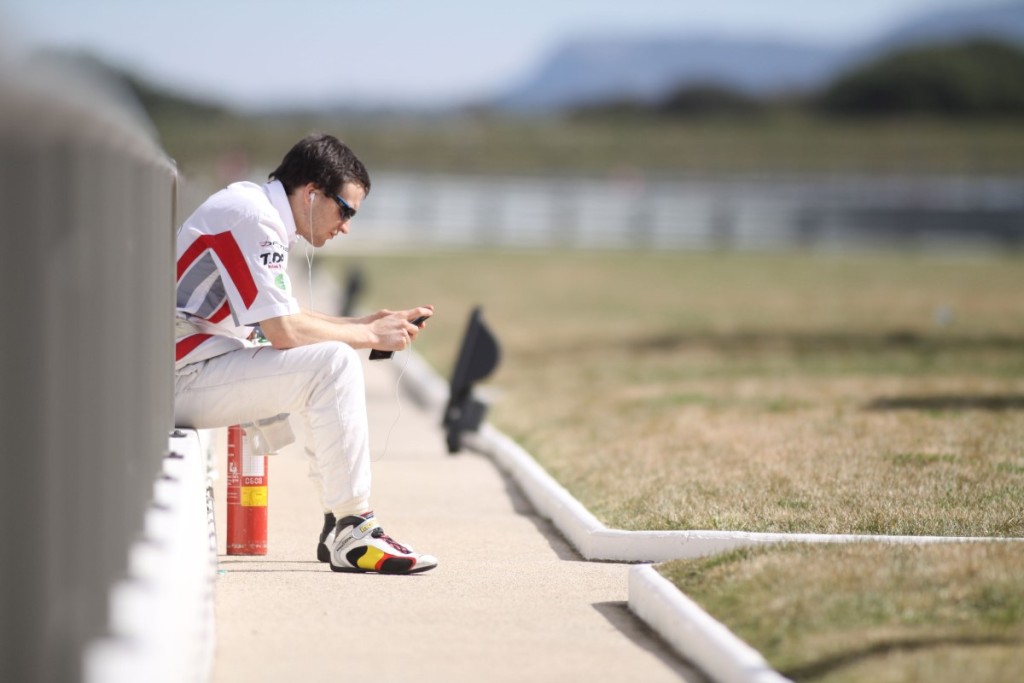 Belgian driver Jerome D'Ambrosio denied the recent reports that he is seeking a drive with Renault F1 Team for the 2010 season of Formula One. The 24-year old has been a regular GP2 racer in the last couple of years and insisted that he first needs to win races in the Formula One feeder series before he makes the big step into the Great Circle.

“F1 is not on the agenda. Everything that has been happening in recent weeks has been positive for me, but it is no guarantee of anything. My hope is to race in grands prix one day. But before that, I have to focus on my job in GP2, which is to win races,” said D'Ambrosio, according to Belgian sports newspaper La Derniere Heure.

The reports started immediately after it was discovered that Eric Boullier was linked with the team boss role within the Enstone based organization a couple of weeks ago. The Frenchman was head of Gravity Sport management firm before being “upgraded” to team manager for Renault F1, and D'Ambrosio was (and is) a client of Gravity.

Before stepping into the GP2 Series, the Belgian driver had strong links with the French constructor, as he was part of their young drivers' development programme and participated in Formula Renault and World Series by Renault championships. In addition, he also drove for GP2 Series outfit DAMS, managed by the same Boullier.

Talking about the prospects of stepping into Formula One in the near future, D'Ambrosio admitted that he will want to make that move somewhere around the end of 2010.

“If at the end of the year I have not had the opportunity to sit in an F1 car, it becomes difficult. But my goal is no longer a dream, even if I am not getting myself distracted,” added the 24-year old driver.