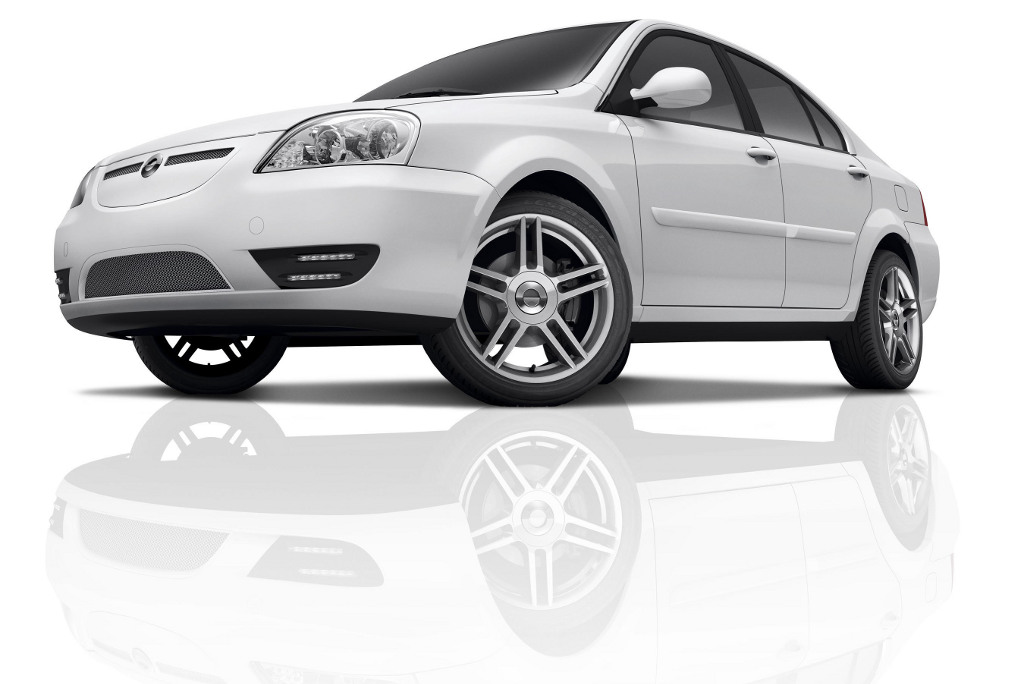 California-based electric car and battery company CODA announced today it is currently pending for approval of a Department of Energy (DOE) loan which would help it build an automotive-grade lithium ion battery system manufacturing facility in Ohio. According to the company, the plant could employ more than 1,000 workers initially.

"The competition for this project between states was intense, and Ohio was not even under consideration by CODA at first. But when we learned about CODA's innovative product, we made the case for them to invest in Ohio because of our skilled workers, world-class manufacturing infrastructure and competitive business environment," said Governor Ted Strickland of Ohio.

The facility in Ohio would be operated by Lio Energy Systems, a joint venture between CODA and Lishen Power Battery, and would be a replica of a one-million square foot facility in Tianjin, China. CODA will be the majority and control shareholder of the U.S. venture.

"CODA represents not only high quality employment opportunities and investment, but movement towards advancing our goals for a 21st century economy and a greener world. It also represents an opportunity for Columbus to be the epicenter of a new generation of electrification ecosystems. This project represents the type of innovation and jobs that we will aggressively pursue and continue to attract to the City of Columbus," added Mayor Michael B. Coleman.