1 Brace Yourself for the Volga Cayenne

3 Panamera. Is it a Porsche Prostitute or... 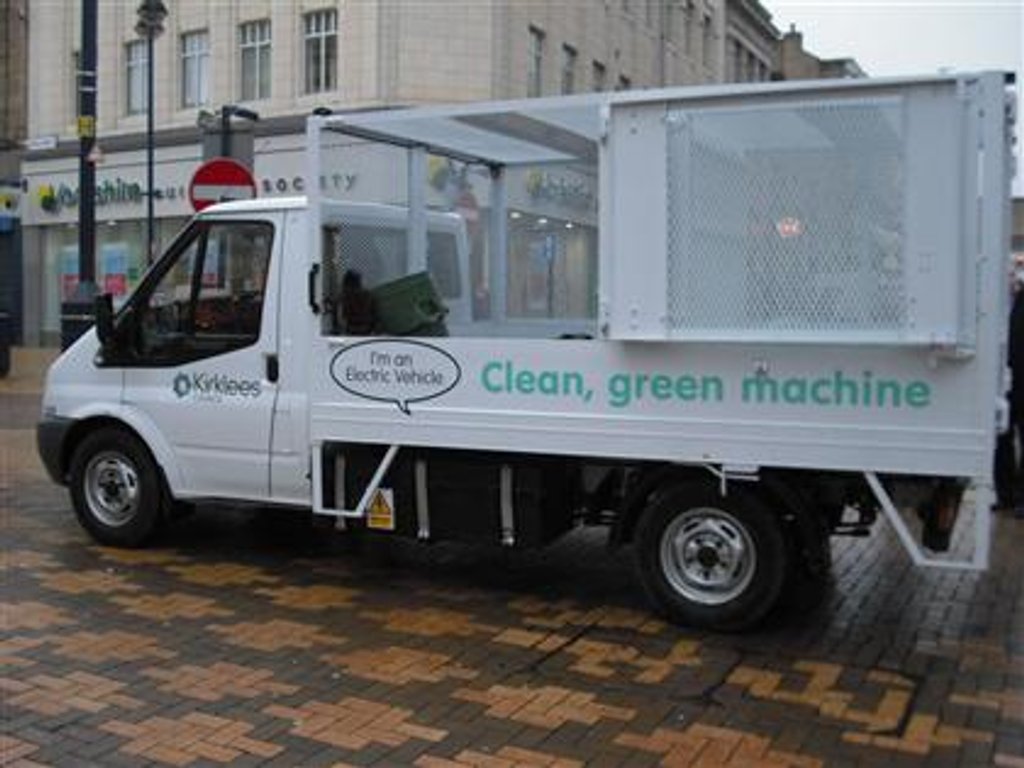 Anyone who thinks garbage becomes useless the moment it's been dropped into the container hasn't been in Huddersfield, United Kingdom. The streets of this small English town are being patrolled by a modified Ford Transit that uses garbage for fuel. The City Council found an ingenious idea to solve both environmental and garbage disposal issues by modifying a Transit refuse truck into a hybrid.

The car is now powered by a 40kWh lithium-ion battery, capable of sustaining the vehicle for a good hundred miles. With a top speed of 50 miles per hour, the do-it-yourself hybrid Transit can scoop up garbage for a good 6 to 8 hours workday.  The garbage collected during a day is brought back to the depot and placed into an incinerator.

The energy generated by burning city's waste is being used to charge up the battery of the truck during the night, so the Transit could go out again the next day and start the process all over again. Apart from and servicing the car, the costs of this never ending cycle of collecting-recharging-collecting are zero, and have made the councilors very proud of their idea.

"We are advised by the manufacturer this will be the first vehicle worldwide that will be powered by the waste it collects and which then gets recycled as electricity,” Cabinet member David Sheard, from Kirklees Council in West Yorkshire was quoted as saying by techradar.com. "If this initiative is successful there are other vehicles used across the council that we would look to replace with electric vehicles once they reach the end of their useful life," said Sheard.