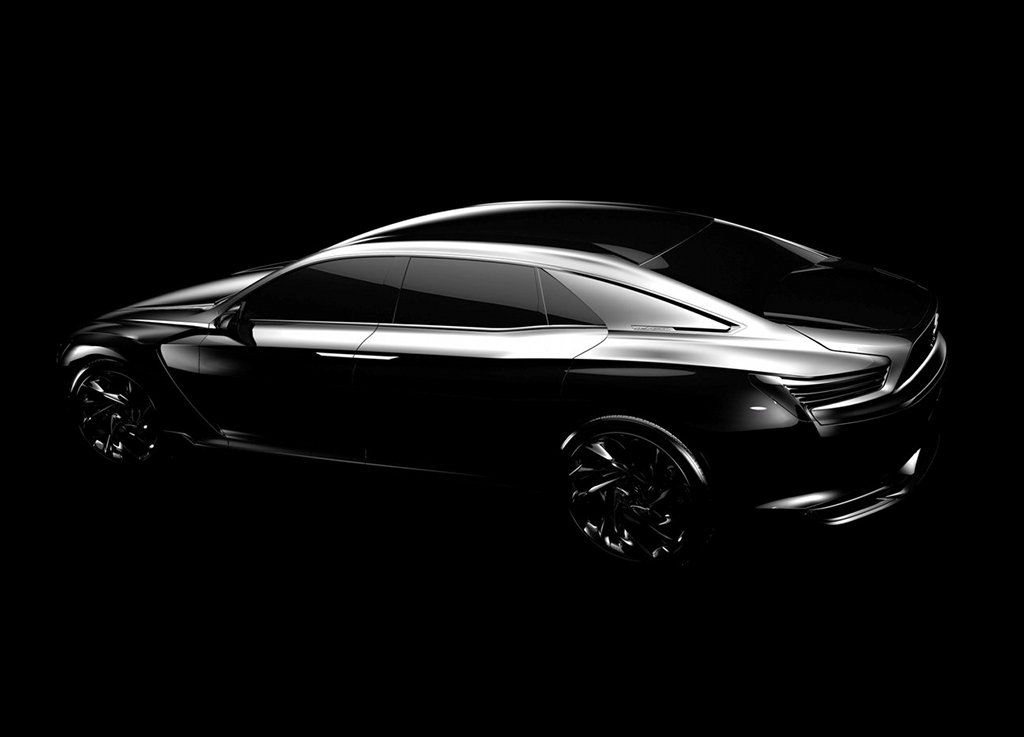 Citroen is continuing to make efforts to become an important name on the European premium saloon market. The company will tackle this segment via its DS range, planing to build a DS9 that would be based on the Metropolis concept, as autocar reports.

The DS9 would sit at the top of the French automaker’s premium range and would target German competitors like cars built by Audi, BMW and Mercedes.

“We cannot afford to let the likes of Audi, Mercedes and BMW forge into Citroen’s heartland supermini territory without fighting back and pushing into theirs,” Jean-Pierre Ploue, the head of design at PSA Peugeot Citroen Alliance told the aforementioned source.

The executive added that the company is aware of the fact that the European luxury vehicles market is difficult to penetrate at the moment, but he believes that the automotive producer has a great potential that could allow it to overcome the aforementioned issue.

“Selling large luxury cars in Europe is not easy at the moment, but I believe Citroen has a great deal more to bring to the market,” Ploue was quoted as saying by autocar.

Ploue also told the aforementioned source that the future vehicle could use the DS9 designation that would make reference to the original DS19 model. This was a car that was introduced in October 1955 at the Paris Motor Show following many years of secret development. The vehicle offered a staggering appearance and used innovative engineering solutions, with some of them offering an optimum compromise (for that era) between comfort and handling.