1 Chrysler Creditors to Sue Daimler
Up Next 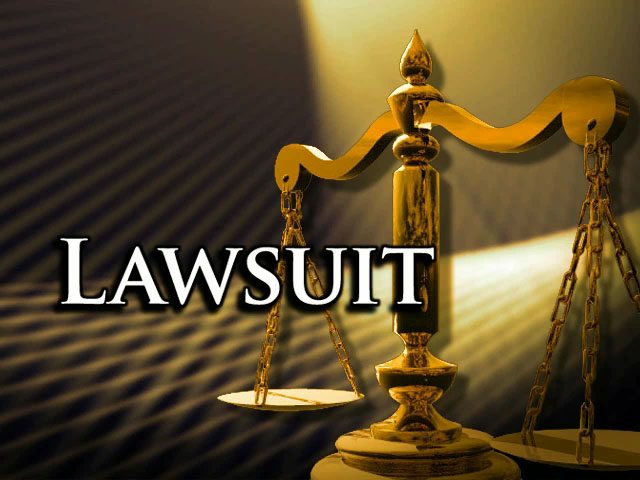 As we reported in the beginning of the month, a group of Chrysler creditors was seeking means to open a lawsuit against German group Daimler, on the grounds that the Germans have stripped Chrysler of its most valuable assets in 2007, when Daimler sold Chrysler to Cerberus Capital Management.

Apparently, the group has found a way to sue, as today AP reported the group filed suit on Monday with the New York bankruptcy court. The damages sought by the group will determined through a trial plus interest and certain legal fees.

"This restructuring and sale served Daimler's interests well, enabling it to extract the best possible terms in its sale of the debtor, while eliminating billions of dollars of actual and contingent pension and other liabilities," the creditors said in their lawsuit, quoted by the source. "But the transaction caused the debtor to suffer grievous harm."

Daimler on the other hand says the accusations are without merit and, according to Julia Engelhardt, a spokeswoman for Daimler, the group will defend itself.

To the point, the creditors make reference to Daimler splitting of Chrysler's US and Canadian financing units, a move which, according to the creditors, allowed Daimler to get a better sale price from Cerberus. Because of the split which took place years ago, the financing units were not subject to the creditor's claims when Chrysler went bankrupt.

The American manufacturer was part of the German Daimler Group in between 1998 and 2007. In May 2007, the Germans sold 80.1 percent of their Chrysler stake to Cerberus Capital and continued to hold a 19.9 percent stake. The remaining stake was given away this year, also to Cerberus Capital. As a result of Chrysler's filing for bankruptcy on April 30, Daimler gave up its remaining stake and paid an extra $600 million in Chrysler's pension fund.