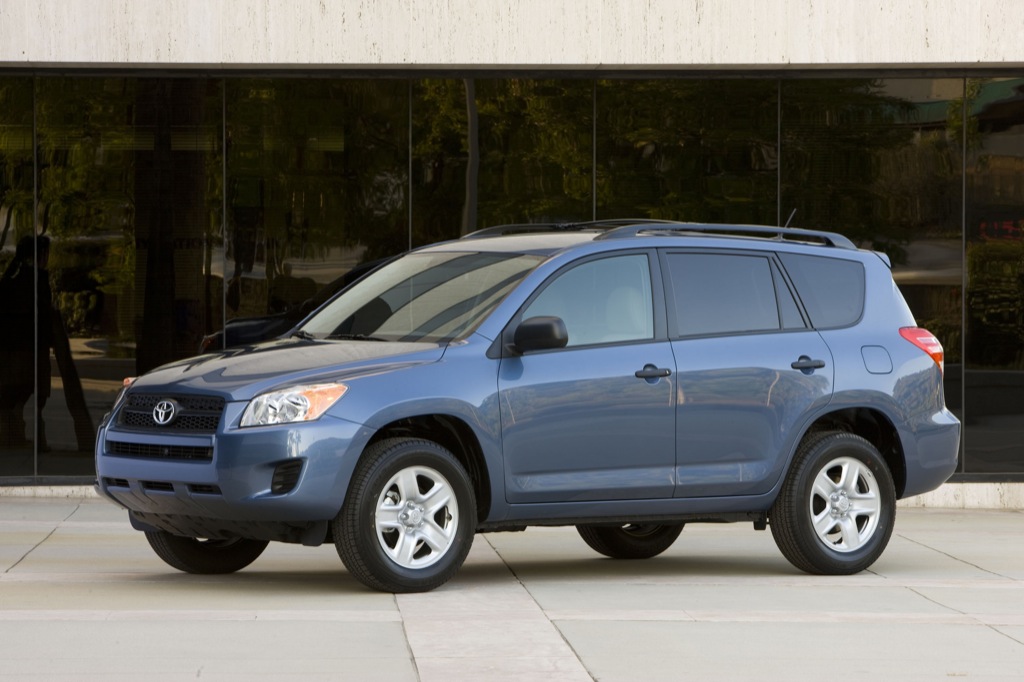 Japanese automaker Toyota today announced its plans for the upcoming Shnghai New York International Auto Show, confirming that it intends to display approximately 50 production and concept vehicles. Among these cars, Toyota will also present the China-made RAV4 and Highlander models, both of them to be displayed for the first time to the general public.

No less than eight vehicle models will make their official debut at the Shanghai Auto Show, the Japanese automaker said, with new cars to be marketed under both Toyota and Lexus brands. Furthermore, Toyota's booth at the show will be the company's "largest ever in China in terms of space and number of new vehicle models 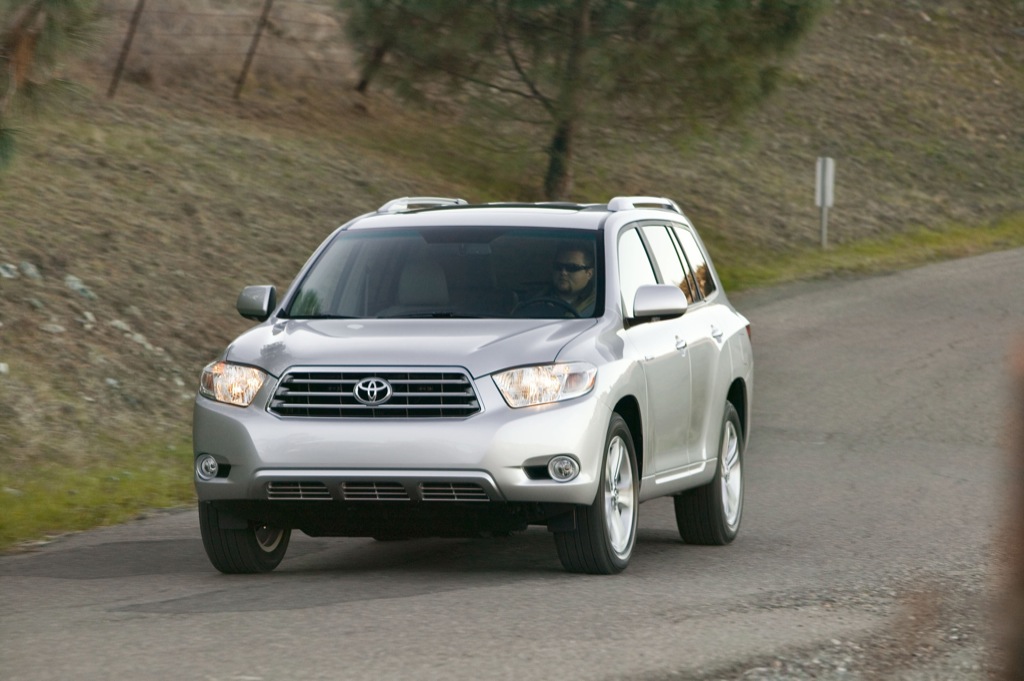 making their debut," the manufacturer said in a release.

Other highlights will include several Chinese debuts, such as the "FT-EV" electric vehicle and "TOYOTA FCHV-adv" fuel-cell hybrid, but also the "i-REAL" personal mobility vehicle and "Hi-CT" urban vehicle.

Speaking of Lexus, Toyota's luxurious unit will unveil the RX450h, a gasoline-electric hybrid flavor of the RX450 crossover as well as the IS300C, a convertible sports sedan model. Both cars will be displayed for the first time in China.

According to official details provided by Toyota itself, the Chinese flavor of RAV4 already entered production in March in a joint-venture production facility in Tianjin while Highlander will be manufactured in a jointly-owned plant in Guangzhou starting in May 2009.

Details are fairly sketchy at this time, but we should expect specifications similar to RAV4 models sold overseas, with both gasoline and diesel engine configurations likely to join the range. Pricing information is yet to be unveiled.