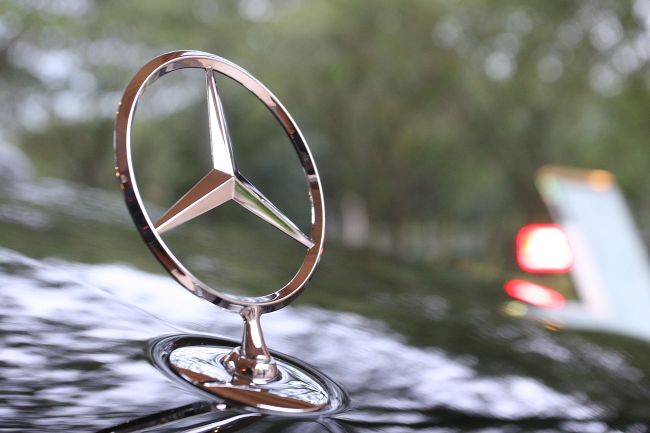 Mercedes is moving quite fast nowadays and, following the same trend of the auto industry, is directing its efforts towards China, one of the most important sides in this particular sector these days. After so many companies already announced their plans to expand Chinese operations, Mercedes is now planning to form a new joint venture in the company. The targeted partner? Brilliance, the Chinese manufacturer who's currently collaborating with another German carmaker, BMW.

Brilliance vice Chairman, Qi Yu Min, confirmed the news in an interview and even revealed that the two partners could target the MPV sector, with a preliminary sales goal of 40,000 vehicles per year.

Obviously, there are a lot of things to talk about when it comes to a joint venture but it appears that Brilliance has already sketched a plan to build four factories across China. According to chinacartimes.com, they will be located in Tie Ling (Liao Ning Province) and Shanghai while the remaining two will be built in Northern and Southern China.

Another thing worth mentioning is that the Chinese regulations do not allow a company based outside China to form more than two joint ventures in the country, the aforementioned source noted. At this time, Mercedes collaborates with Beijing Auto and Fujian Auto, so it's still unclear how exactly the German manufacturer will join forces with Brilliance.

A possible Mercedes - Brilliance tie-up would not affect the partnership the Chinese manufacturer currently has with BMW as it is focused on a different sector of the auto industry. Furthermore, BMW wants to increase its Chinese production output to 75,000 vehicles this year as demand in the country keeps growing.