3 Power and Luxury with BRABUS SV12 R
Car video reviews:
Up Next 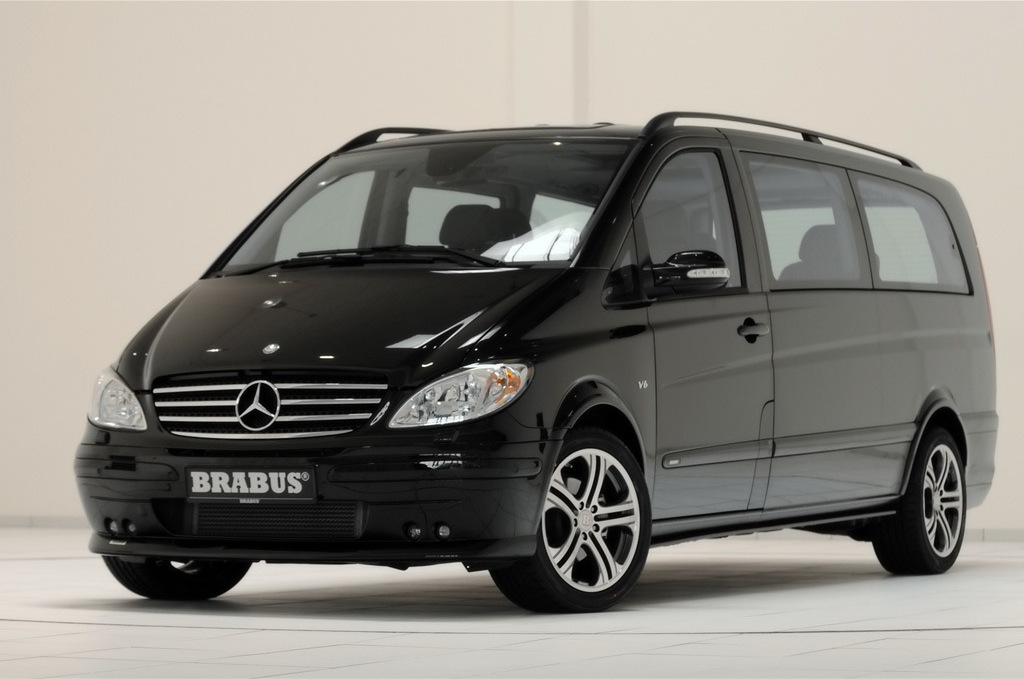 German tuner Brabus has revealed their interpretation of a Mercedes van, namely the Viano ‘Lounge Concept’, an office and movie theater on wheels. The guys not only did work on the styling and design enhancements, but played a bit with its performances as well.

Taking it step by step, the interior is what strikes us first. Similar to long-distance flights in business class, both seats can be reclined to full sleeping position at the push of a button. The two custom seats are separated by a center console made of a leather and bamboo combination, housing the controls for the rear climate control system and for the entire multimedia system.

A 32-inch electrically deployed LCD screen is integrated into the partition wall behind the front seats, that can be used as computer monitor, for the Sony PlayStation 3 game console or in split-screen mode to simultaneously monitor the images from the various external cameras.

The Brabus Viano ‘Lounge Concept’ van can also provide on-board refreshments thanks to a refrigerator and a coffee maker. The van features numerous integrated storage compartments, while for transporting bodyguards or other personnel there are electrically deployed emergency seats opposite the comfort seats.