3 European Trefecta Could Be the Ultimate High Performance E-Bike

Boxer Rocket Cargo Trike Has Kids Riding in a 1930s Airliner, Sort of

Whether you agree or disagree with the plans of London’s mayor to improve transportation by taking all means necessary to make commuting by bicycle popular there’s not much you can do to stop that change. While the future of transportation in big cities clearly has to change, two-wheelers get cooler by the day. It's the case of Boxer Cycle’s new Rocket Cargo trike.
8 photos

Its creators believe design is extremely important, so instead of a regular box on wheels, the London-based company has come with a groundbreaking style and personality. One of their three models, Rocket is by far the coolest.

Finished with an Art Deco design paired with a heavy duty unique 1930’s airliner inspired girder frame, the trike’s cockpit is fitted with two reclining and removable bench seats which flat out to make a child’s bed or an adult seat.

This puppy is not only about the looks, it also has some practical features, such as a secure and large locker located in the nose cone, in which helmets and valuables can be stored.

Even though you’ll always be able to pedal it around, the aviator-trike is in fact electrically-powered, as the system is hidden in the cockpit and comprises of a 250W Swiss manufactured motor with configurable performance parameters.

Other amenities such as a USB charging point and distance, speed and range information on its color LCD screen are also included. “All in all the Rocket will se your children’s imagination racing (and perhaps the big children’s too!). We apologize in advance for any future astronauts that are created as a result of ownership,” Boxer Cycles describes their newborn. 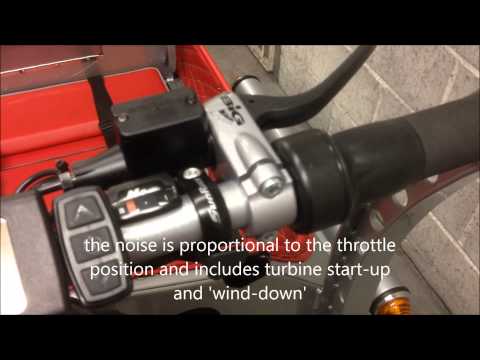 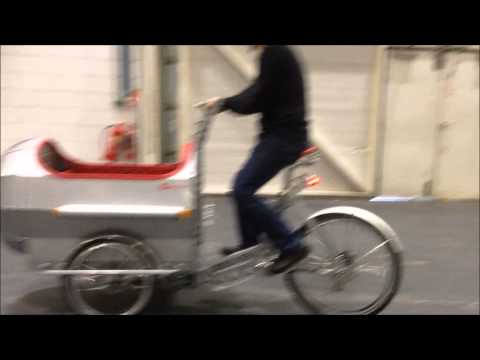