2 DTM to Link-up with Japanese GT?
Up Next 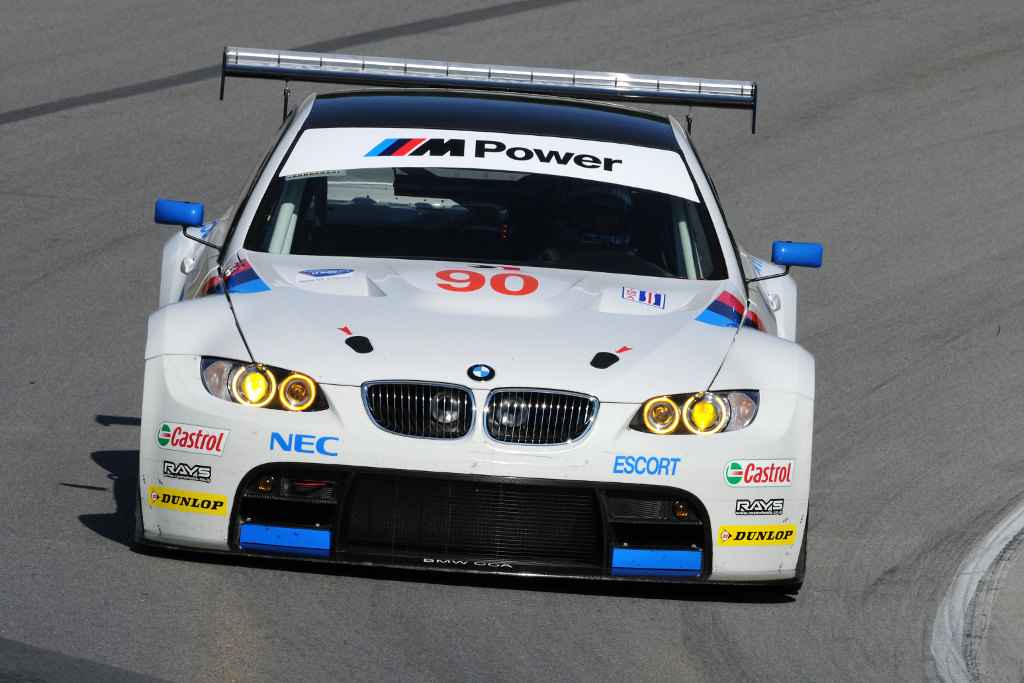 The Bavarian-based automaker announced it will expand its motorsport operations for 2010 in the GT2 and GT3 series and is hoping to race at the Le Mans 24 Hours as well as in the Le Mans Series.

After pulling out of Formula One, BMW Motorsport looked to reorganize and came up with a racing programme that will include running the GT2 M3 in the LMS and the Nurburgring-based VLN Endurance series, as well as the 24-hour races at Le Mans, Spa and the Nurburgring. The mission will be taken over by former BMW works team in the FIA World Touring Car Championship, team Schnitzer.

Jorg Muller and Dirk Werner will be the drivers to get behind the wheel of the GT2 M3, Muller joining the team from BMW's factory WTCC team and Werner stepping up from Porsche's GT team.

In the US, BMW will continue its factory American Le Mans Series GT programme with Rahal Letterman Racing, following the car's first class win in the Road America round.

Besides the GT2 operations, BMW also prepared a Z4 version for the GT3 series, which will only be available to customer teams for the moment.

"I am pleased that we are able to offer our fans an attractive motorsport programme in the first year since our withdrawal from Formula 1," said BMW motorsport chief Mario Theissen.

"In production car racing, BMW has enjoyed countless triumphs throughout the course of its long racing history - whether with close-to-production touring cars or imposing GT sports cars. We want to follow on from this success in 2010, in both the World Touring Car Championship and the ALMS. In addition, our programme will include works entries at 24-hour classics for the first time since 2005. Furthermore, we will also expand our customer racing programme, and will be offering a new car in the form of a BMW Z4 that complies with GT3 regulations,” added Theissen.