1 BMW is the Greenest Premium Manufacturer in Germany

4 BMW US Sales Still Down in February

BMW Recorded the Second-Best Annual Sales in History in 2008 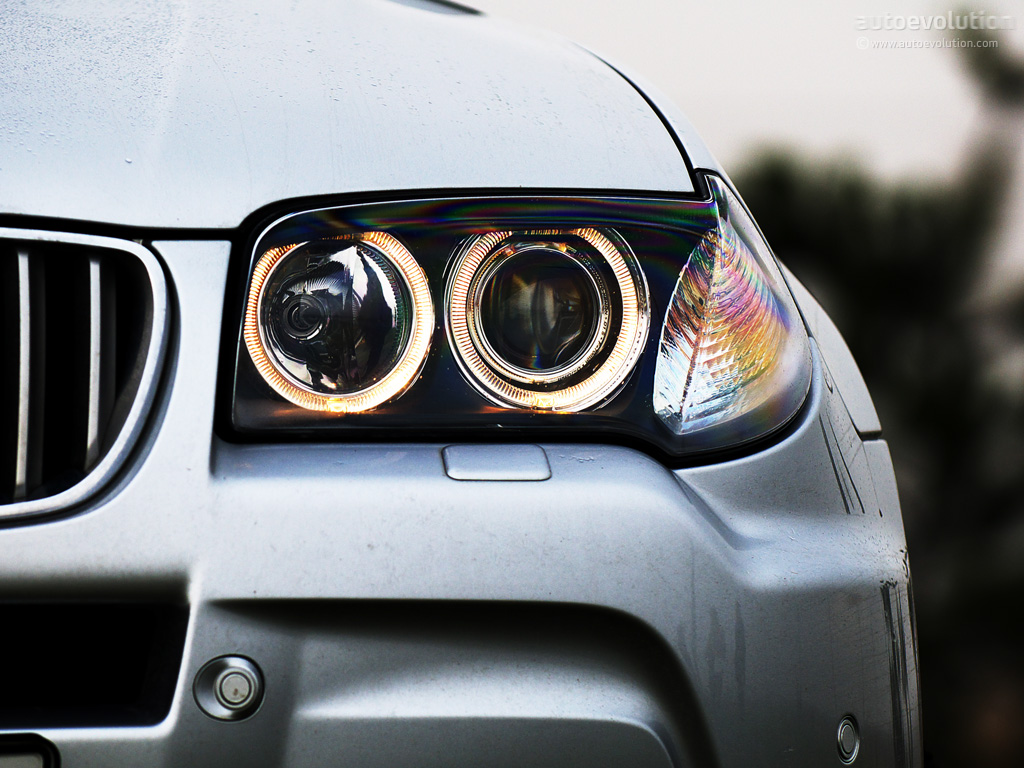 "The BMW Group has been able to make improvements at an operating level in the midst of extremely difficult economic times", stated Reithofer Norbert, Chairman of the Board of Management of BMW AG, on Thursday in Munich. "Cost structures have been further optimised and, thanks to rigorous management of free cash flow, the BMW Group is in a very solid financial position."

Overall, the BMW Group sold a total of 1,435,876 BMW, MINI and Rolls-Royce brand vehicles in 2008 compared to 1,500,678 units delivered in the previous year. While this represents a decrease by 4.3 percent, it also means the Group achieved the second-best annual sales volume figure in its history behind 2007.

"We prepared ourselves early on and swiftly for severe business conditions, for example by taking immediate steps to bring production volumes into line with lower demand, and thus enabling us to further optimise working capital. This is also reflected in reduced inventory levels", Reithofer added.