Belle Isle Step Out of IndyCar in 2009 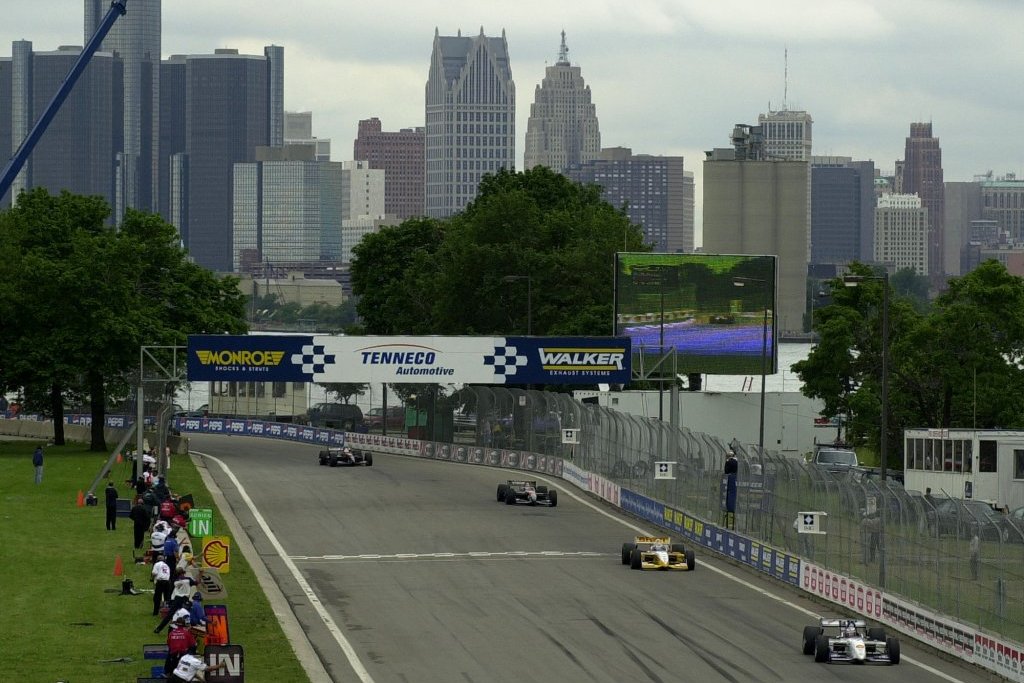 The IndyCar Series have lost another venue ahead of their 2009 campaign. After negotiations with the Surfers Paradise track have failed last month due to scheduling problems, the Detroit Belle Isle Grand Prix announced they will withdraw from next year's series due to financial difficulties. However, the race officials insisted that a return may be possible in 2010 should the economic situation allow it.

The race has been part of IRL's schedule for the past two years thanks to Roger Penske's massive investment in terms of infrastructure and track paving. The Downtown Detroit Partnership, whose chairman is Penske himself, invested more than $7 million during the past two years.

“The economic environment that our region, state and country faces, both today and in 2009, is difficult. It is unfortunate that we must postpone the 2009 Detroit Belle Isle Grand Prix as sponsorship opportunities and support has proven to be very challenging for the event in the near term,” admitted Penske after making the announcement.

“The people of Detroit welcomed the IndyCar Series with impressive crowds the past two years and we support the Detroit Grand Prix's efforts for a possible return in 2010. The current economic climate is a challenge for all of us but as we look ahead to 2009 and beyond we remain bullish on the opportunities ahead for the unified IndyCar Series. There is little doubt that the IndyCar Series offers considerable value opportunities for current and potential partners of the series and its teams and tracks,” added IndyCar president Terry Angstadt.

Under these circumstances, Surfers Paradise might re-enter the race to host an IndyCar event next season, as a new date was released for the 2009 schedule. Other potential stops for the series next year are Utah, Nashville and Portland.