1 Grosjean to Race at Singapore Despite Food Poisoning

4 Betting Activity in Singapore Still High, Despite Crash-Gate
Car video reviews:
Up Next 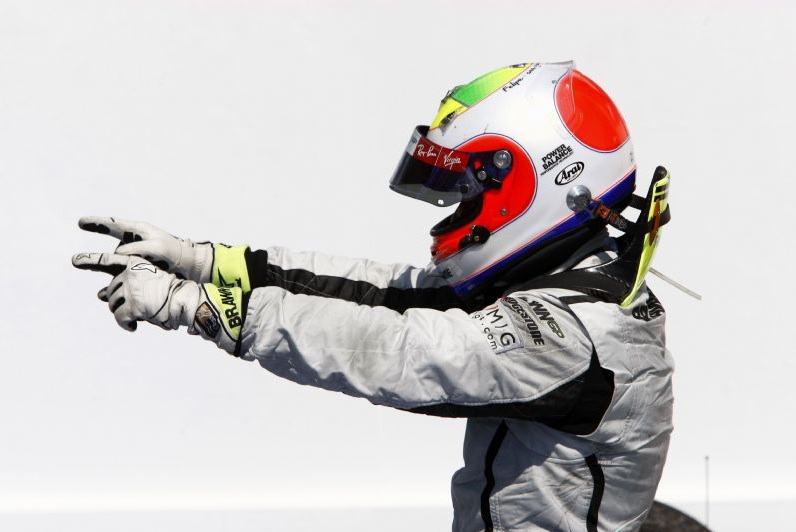 Brawn GP seems to have all things under control in Singapore, as Rubens Barrichello and Jenson Button topped the first practice session on Friday ahead of Red Bull's Mark Webber. The Brazilian veteran managed to finish P1 with the best time of 1:50.179, some 0.177 seconds ahead of his teammate and championship rival.

The strangest of things happened, however, midway through the session, as Renault's second driver Romain Grosjean – recovering from food poisoning earlier this week – crashed his Renault R29 in the same sequence of corners (namely Turn 17) as Nelson Piquet last year in the race. The practice session was therefore halted for about ten minutes.

Button led the P1 for most of the time, before Barrichello did a fast lap of his own in the late stages of the session to clinch the top spot. The Briton went on to take the lead in the standings shortly before Grosjean hit the wall with the rear of his R29, after which he was never challenged by anyone until the very dying seconds of P1.

Although coming to Singapore without two of its most important sponsors – namely ING Group and Mutua Madrilena – and losing one of their cars midway through the session, Renault still managed to get into the overall Top 5 through 2-time world champion Fernando Alonso. The Spaniard was followed by Red Bull's Sebastian Vettel, while fifth and sixth overall were the two McLarens, driven by Heikki Kovalainen and Lewis Hamilton.

The overall Top 10 was completed by Robert Kubica (BMW's new package did not prove so efficient after all), Kimi Raikkonen and Kazuki Nakajima.

In addition, it's worth mentioning that the changes made by the Singapore officials to the Marina Bay circuit had an important effect on the lap times. As compared to last season, the times after P1 were improved by 5 seconds.