1 Petrobras to Secure Racing Seat for Senna in 2009

5 Piquet: Renault Might Choose Grosjean
Car video reviews:
Up Next

Barrichello: Experience Should Keep Me in F1 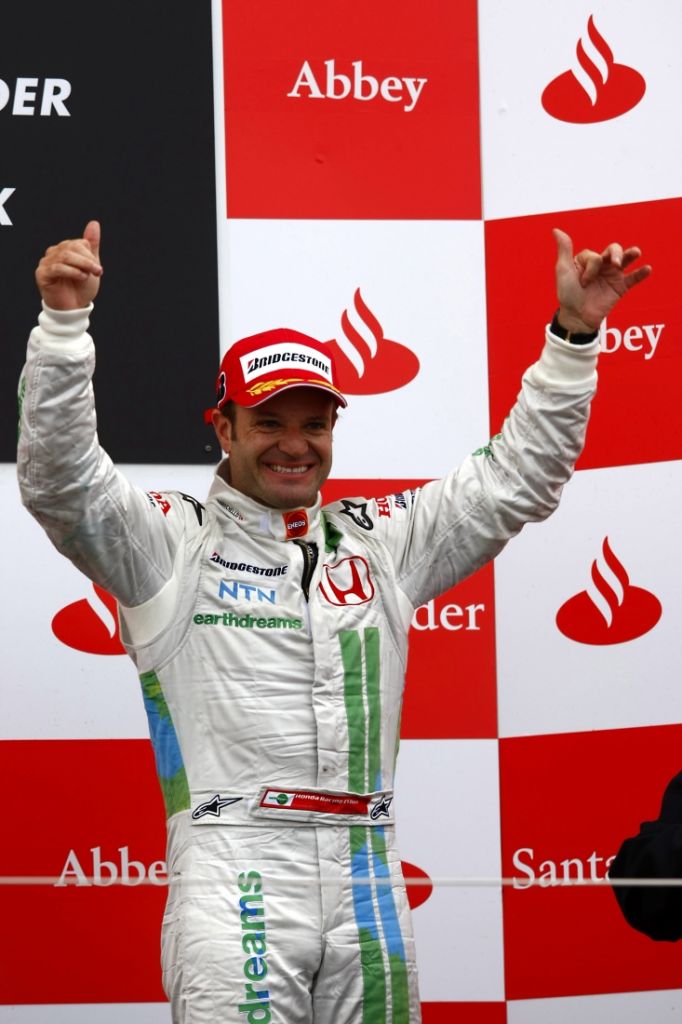 Rubens Barrichello will not go down without a fight. The F1 veteran – currently holding the record for most Grand Prix in the Great Circle – is still hoping to continue his collaboration with Honda inside the sport despite recent rumors that he will be replaced by either 2-time world champion Fernando Alonso or GP2 runner-up Bruno Senna for the upcoming season.

“It is on hold, obviously. I don't want to stop. I won't stop because I think I deserve better. I am driving better than I used to when I finished second in the championship behind Michael Schumacher. The aim is not to stop. The job done this year has been quite good. If it wasn't for minor problems I think I would have more than 20 points with a car we can see is not good at all,” admitted Barrichello in a press conference before the Brazilian Grand Prix.

The Honda driver has scored 11 of his team's 14 points this season, including Honda's first podium finish in the last 2 years. Barrichello drove a perfect race at Silverstone this year and crossed the finish line in 3rd place, despite starting from 16th on the grid. However, it seems that teammate Jenson Button is on pole position to get a contract extension at the end of the year, while Barrichello is linked more and more with an IndyCar Series move.

“What I have been telling people is that I cannot sell the experience or the speed as that is a proven point. They see that and they see all the statistics. But what I can sell is my motivation. I am very honest with myself and the day I feel that I don't have it anymore is the day I will stop, but up until now I have been driving better than ever.”

“It is on hold as Honda wants to try some other people, test them in Barcelona. To be very honest I think they try to change the destiny of things as if they want to win by next year they need someone who is very experienced with my qualities to do it. But I am on hold. I am hopeful. I am talking to other teams as well so hopefully it will be fine,” concluded the Brazilian.

If Fernando Alonso chooses to continue his collaboration with Renault (which is more than likely), Rubens' only contender for a racing seat in 2009 seems to be another Brazilian, nephew of former F1 champion Ayrton Senna, Bruno. The GP2 vice-champion is scheduled to test for Honda this winter and, benefiting from financial backing coming from Brazilian oil company Petrobras, could land a seat for next season with the Japanese manufacturer.