2 No More GP2 for Adrian Campos

Petrobras to Secure Racing Seat for Senna in 2009 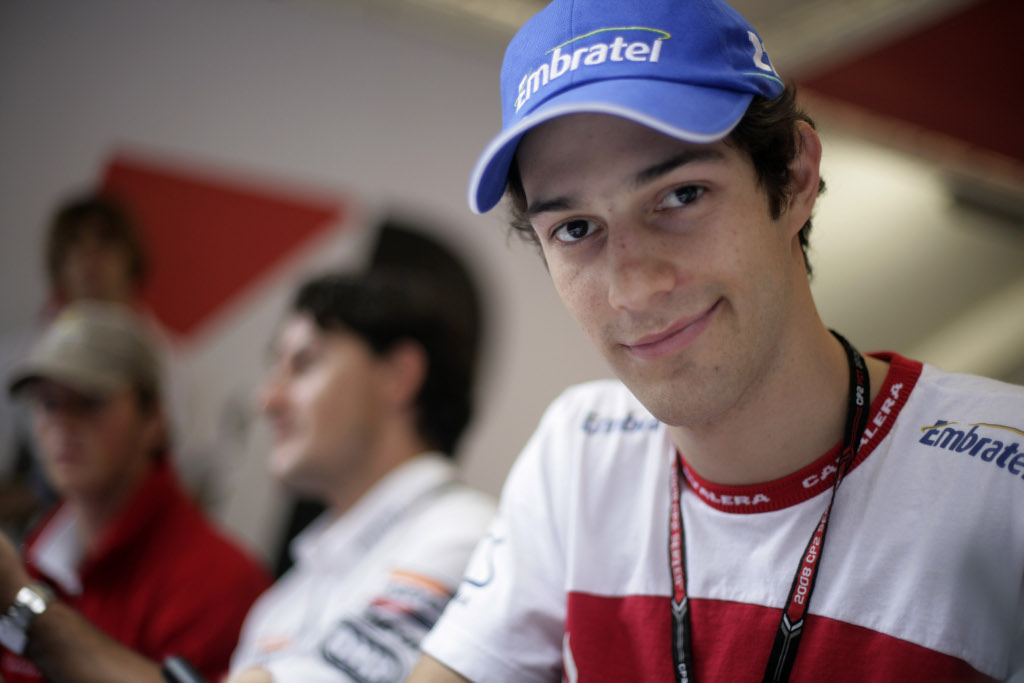 Rubens Barrichello is still waiting for a confirmation from Honda regarding a racing seat for 2009 but, after the latest rumors in the F1 paddock, the situation doesn't look too good for the Brazilian veteran. According to several sources within F1, the Japanese manufacturer is close to signing a deal with Brazilian oil firm Petrobras for the upcoming season(s).

Although this might seem like great news for Barrichello – apart from his long-life experience in F1 he is also a Brazilian – it seems that Petrobras is not willing to financially support the veteran for another season. On the other hand, the new sponsor will more than likely ask Honda to try out some new Brazilian blood starting 2009, with the best chances resting in Bruno Senna's hands.

The GP2 Series runner-up has been linked with a move to Toro Rosso earlier this month, joining Sebastien Buemi in the team's starting line-up for 2009. Nevertheless, the Italian team's co-owner Gerhard Berger denied having secured the Brazilian a racing season for the upcoming season. With Sebastien Bourdais, Takuma Sato and Buemi already in contention for a racing seat next season, there's little chance for Senna to start for Toro Rosso in 2009.

The 25-year old is also due to test for Honda after the season, being in pole position for a testing seat in 2009. Nevertheless, should Nelsinho Piquet and Fernando Alonso extend their deals with Renault – being the only two drivers Honda to be interested in these days – the only option for a 'young Brazilian driver' at Honda would remain Senna.

Barrichello is also set to test inside the IndyCar Series later this year, at Homestead-Miami. The Brazilian will drive a Honda-powered Penske car and will more than likely take on the challenge to compete in either the North-American series or the Brazilian stock car racing starting next year. Honda are to announce their 2009 line-up shortly after the Brazilian Grand Prix next Sunday.