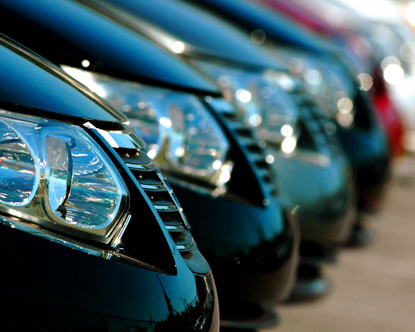 According to a recent Detroit News article, a number of auto officials from two US carmakers told federal regulators that tens of thousands of recalled rental cars sit unrepaired for months or even longer. The statements were made as part of the recent National Highway Traffic Safety Administration (NHTSA) probe into nearly 3 million recalled vehicles from General Motors Co., Ford Motor Co. and Chrysler Group LLC that were sold to rental car companies.

Officials from GM and Chrysler told NHTSA this week that 30 days after a recall, only 10 to 30 percent of cars sold to rental companies had been repaired. Three full months after recalls, the figure rose to about 30 percent, while within a year, the number rose to 50 percent or higher.

Saying that the release of its information could damage it is relationship with rental car companies and result in "decreased sales of motor vehicles to rental car fleets," Ford did not release its figures yet.

Right now, rental car companies are not legally required to complete recalls before they rent the cars to customers. A number of safety-minded advocates have stated that this unjust, as some consumers are unknowingly driving vehicles that were recalled and not repaired.

"In most cases, members place a 'hold' on recalled vehicles so they are not rented until the recall work is completed," Bob Barton, president of the American Car Rental Association noted, adding that hundreds of recalls and service bulletins affecting millions of vehicles in North America are issued annually.

Because of the fact that rental cars move so much, it takes more time to find out a model has been recalled. As a result, it takes much longer for repairs to be done, advocates said.