3 Smaller Marketing Budgets for Automakers in 2009
Car video reviews:
Up Next

Audi Promotes the A6 During 2009 Super Bowl 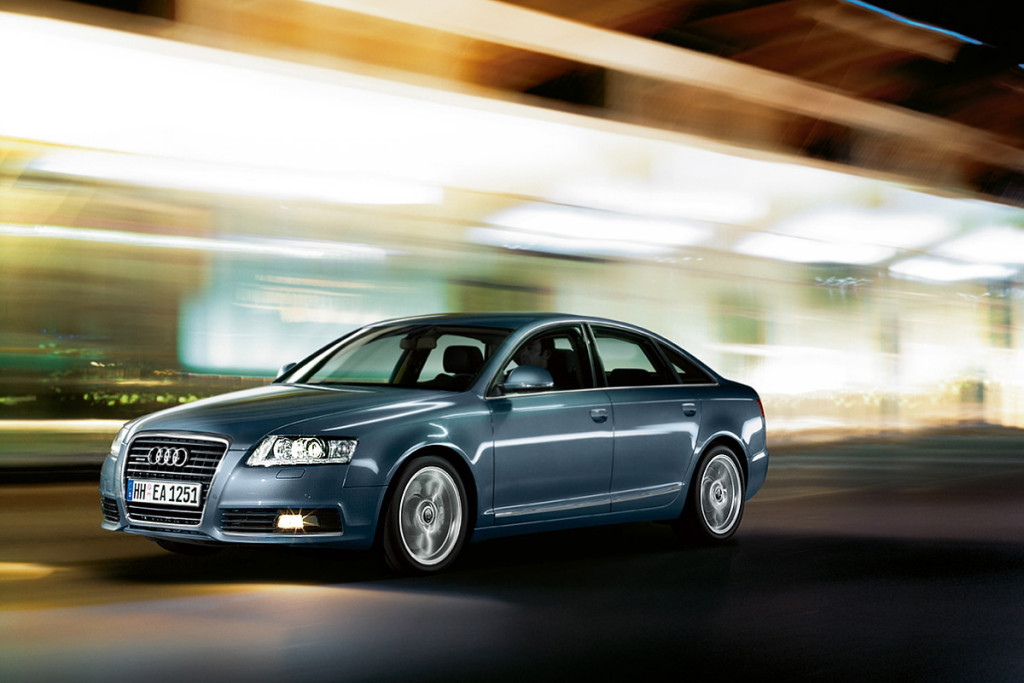 We have already heard Audi is going to advertise during the 2009 Super Bowl but we could only guess what car will have the starring role in the ads. Until now...

A recent article on Autonews revealed, however, the mystery. Audi has finally decided to announce its fans that the redesigned A6 mid-sized sedan will have the privilege of being promoted during the Super Bowl on February 1.

Although we're pretty sure the German car maker intends to surprise its public to the full as it is among the few automakers across the world that decided to increase its 2009 advertising and marketing budget, a few details about the commercial have been unveiled.

Thus, we are speaking about a 60-second spot called “Chase” featuring actor Jason Statham who rushes from decade to decade to avoid being caught. Before deciding on the A6, he tries several other luxury vehicles to aid his dangerous escape.

What does that mean? That Audi A6 is the perfect car for fugitives? Hopefully not and let's just hope they aren't giving any ideas to criminals. Leaving the joke aside, we know that the luxury German car manufacturer only wants to emphasize the A6's power that might get the owner out of even...critical conditions.

And since we're speaking about the ad concept, all the honors for Audi's Super Bowl ad go to its advertising agency, San Francisco-based Venables Bell & Partners.

However, Audi won't enjoy the pleasure of being in the centre of most important events all by itself as it happened in the Obama's inauguration coverage, the German automaker will share this year's Super Bowl game between the Pittsburgh Steelers and Arizona Cardinals with Hyundai.

In fact, the two car makers are the only ones to advertise this year during the Super Bowl. We don't know about Hyundai, but as for Audi, we're sure we're going to hear about a lot of ads this year.