1 Audi is Prepared for Le Mans 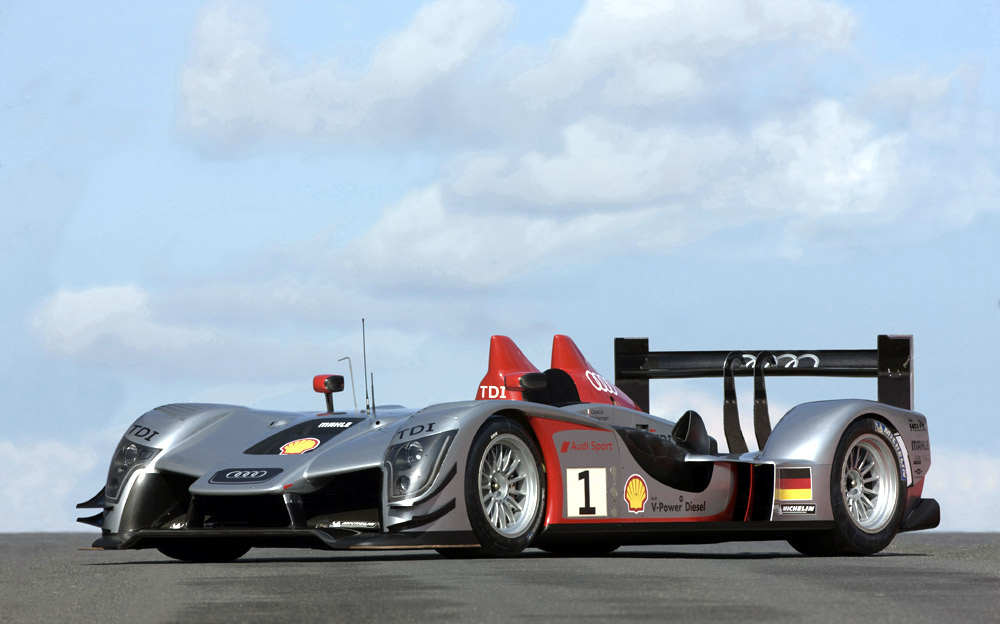 People using SkyGrid for iPad will be able to enjoy the latest news and high-definition multimedia Audi content from Le Mans starting today, the automaker announced. Thanks to the iPad’s large display and innovative Multi-Touch interface, users will also have access to live streaming of the Le Mans experience.

“Audi has been at the forefront of finding innovative ways to share its performance story and brand momentum,” Scott Keogh, Chief Marketing Officer, Audi of America, said in a release. “Our partnership with SkyGrid will now deliver that experience in the engaging framework of the iPad.”

Among these features will be live streaming in-car video throughout the 24-hour race from all three Audi cars.

“We’re enthusiastic to be able to partner with Audi and create this exciting experience for everyone with an iPad,” said Kevin Pomplun, founder and CEO of SkyGrid. “The SkyGrid platform combined with iPad’s large display, innovative Multi-Touch user interface, and revolutionary software, has created an amazing new way for people to interact with the brands they care about.”

Audi has developed a revised version of its R15 TDI racer for this year’s race, with the vehicle being called R15 TDI plus. The vehicle will be in the hands of three driver teams. The vehicle’s aerodynamics have been revised and trimmed for top speed.

The radiator package has been repositioned, while the cockpit offers better ergonomics. In addition to that, the racecar uses additional LED lights borrowed from the R8 supercar, offering more efficient lighting on the track at night.

Starting from next year, the 24 Hours of Le Mans event will have a new set of technical regulations that will prescribe smaller and more efficient engines. Audi Sport has already started developing the successor of the current R15 TDI plus racecar, with the project being dubbed “R18”.