3 BMW Presents the ‘Where Do We Go from Here?’ Symposium

4 BMW H2R Art Car to Sting at "The World Is Yours"
Car video reviews:
Coverstory 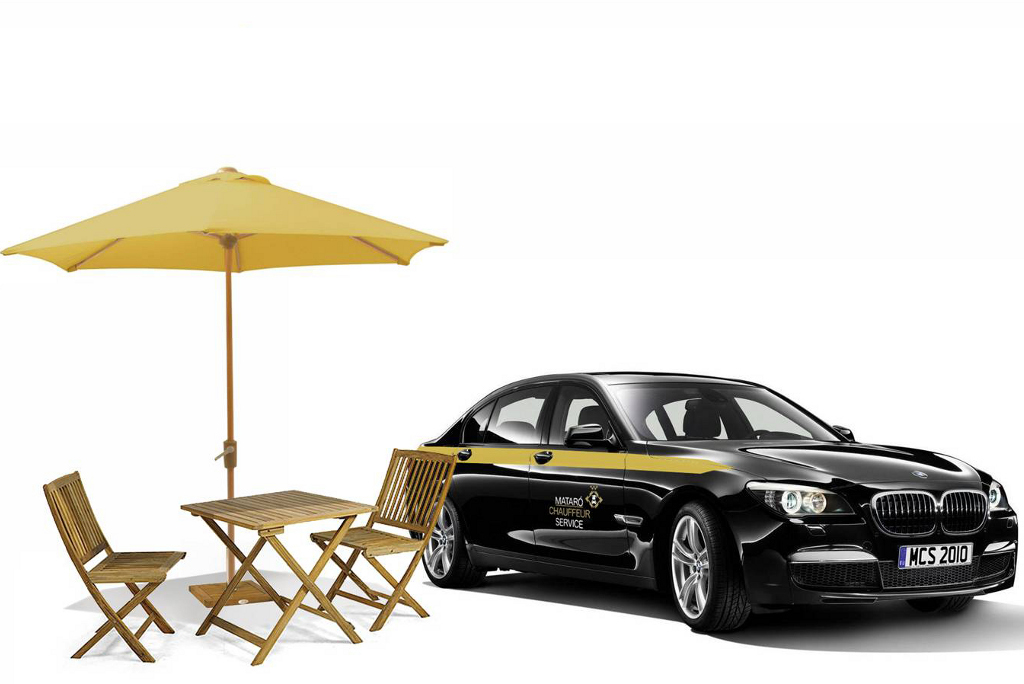 Celebrating the tenth anniversary of Tate Modern, the museum will host “No Soul for Sale – A Festival of Independents”, which will also feature the BMW 7 Series in the "Mataró Chauffeur Service" project by Spanish artist Martí Anson. Anson will set up a taxi firm with just one vehicle and drive the Latitudes curators to London and back, at the same time designing the livery of the car, the chauffeur’s uniform and route.

The car itself will be parked in the Turbine Hall, where films and publications relating to the projects they have curated since 2005 will also be projected.

Anson and Latitudes approached BMW inquiring about the possibility of an automobile for their project. The company happily obliged, with employees at BMW Spain, BMW UK and BMW Headquarters in Munich involved with the "Mataró Chauffer Service" to make the project come to life.

The connection between the German carmaker and art is no news for BMW fans, as the company has developed its own projects during recent months. From the hedgehog-like H2R Art Car unveiled last September to the newly revealed “The Dwelling Lab” design installation. Featuring the new BMW 5 Series Gran Turismo, “The Dwelling Lab” features huge cone-like structures that seem to be growing out of the car’s body.