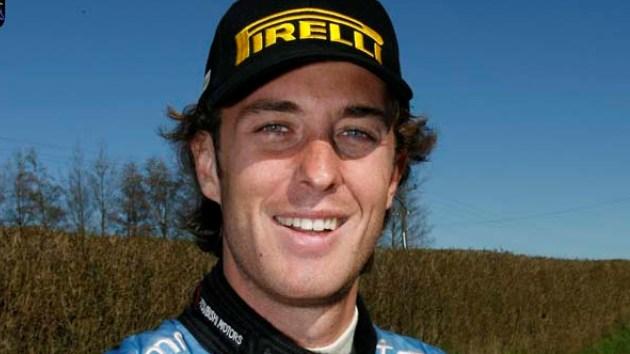 MINI World Rally Team is yet to make its official debut in the 2011 World Rally Championship, yet that doesn't mean drivers aren't waiting in line to secure a drive in the new MINI Countryman WRC for the recently-started season.

Like Oliveira, Araujo will debut at the wheel of an S2000-spec MINI Countryman in Rally Portugal, before switching to a Countryman WRC when the championship returns to Europe in the month of May, in Italy. It is in Rally d'Italia Sardegna that MINI's works team will make its official debut in the series.

“We have been talking to Armindo about a drive in the Mini for some time and it is great news that he has now confirmed his programme,” revealed Graham Prew, Prodrive motorsport sales manager, according to Autosport.

“He has proved just how fast he is in the PWRC with two consecutive titles. Now in the new Mini, he will be able to pitch himself directly against the best rally drivers in the world.”

In order to have a taste of a rally-spec Countryman before driving one in his home rally – scheduled in late March – Araujo will test the WRC car alongside works drivers Dani Sordo and Kris Meeke on a gravely surface in France, this weekend.