3 Alonso Blown Away by Honda Quit
Car video reviews:
Up Next 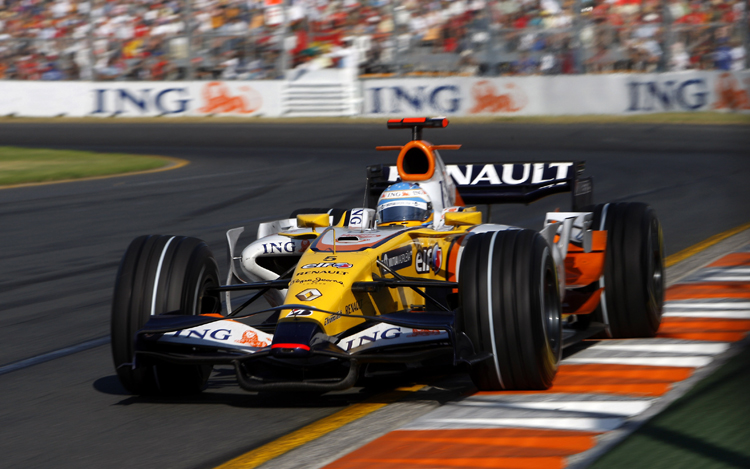 Fernando Alonso slammed rumors that Renault are considering leaving the sport due to financial problems. The Spaniard, who returned to the track for the first time after his podium finish in the Brazilian Grand Prix, insisted his team is making a lot of progress in developing the car for their 2009 campaign and doesn't expect the French manufacturer to go the same path as their Japanese counterparts.

“I don't think that Renault will leave. Renault has always had a good policy in grand prix racing. It's not a team who wastes money and I think we are in a good position to fight for the championship next year. I'm not thinking about that possibility,” Alonso was quoted as saying by Spanish sports newspaper AS.

His comments on the matter come only days after media reports in Italy have shown that Renault are interested in purchasing a standard Cosworth unit from FIA for their 2010 campaign. However, the French constructor has issued a quick statement on Wednesday – not confirming or dismissing such rumors – saying they will not part ways with FOTA and will stand by all decisions made by the F1 body on the standard engine matter.

Also, certain concerns arose within the Formula 1 paddock following the latest statements made by Williams' CEO Adam Parr. He argued that Honda's quitting the sport happened as a natural progression of the financial crisis that has hit F1 this year and suggested that there will be at least one more teal leaving the sport until the season opener at Melbourne.

However, Alonso insisted that he's not at all worried about his future with Renault inside the Great Circle and said he can't wait for the new season to begin, as the new regulations will make the title fight closer than ever.

“The closer you are to the development limit of the car, the closer everything is. With the standard ECU and last year's tires we already had a tight battle. There was not a clear dominant. Next year will be even closer. I don't know if there will be a better show, but at least I hope there is more overtaking because now you can run closer to the car in front,” concluded Alonso.