2 Alonso Aims for Perfection in Abu Dhabi
Car video reviews:
Up Next 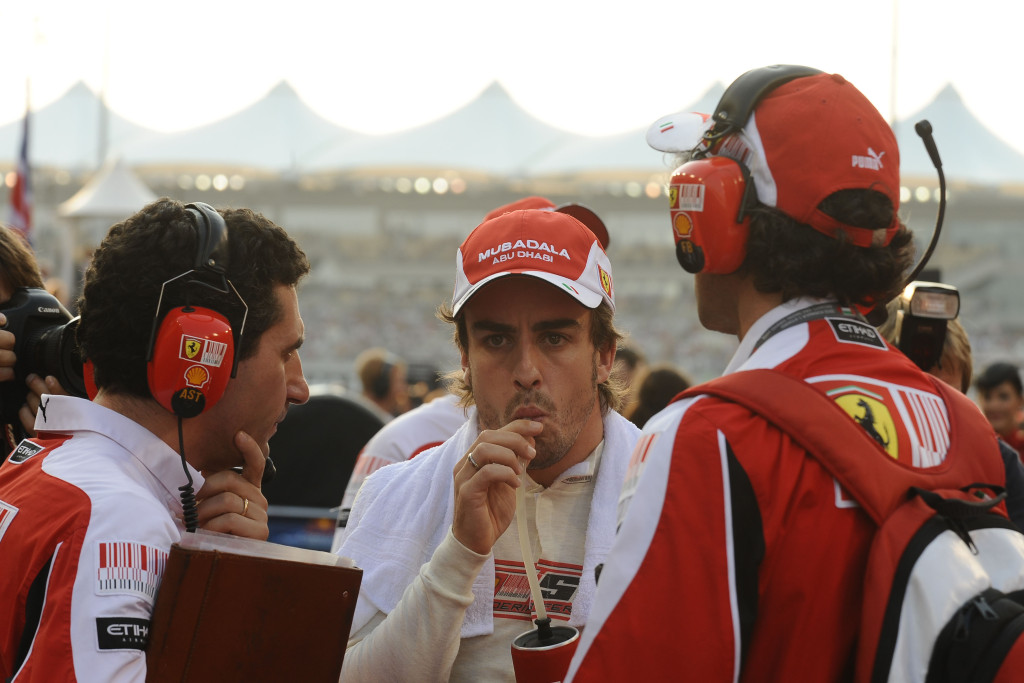 Before he came to Abu Dhabi last weekend, Fernando Alonso was leading the Formula One championship and everybody assumed he will laugh in Red Bull's face at the chequered flag. Instead, a poor pit strategy and a stubborn-ish race from Renault's Vitaly Petrov kept the Spaniard outside of title contention throughout the Sunday action, leading to a totally unexpected failure at the finish line.

Nevertheless, despite ranking runner-up in the overall classification, Alonso insisted that the 2010 campaign was far from being unsatisfying, as he got the chance to fight for the world title for the first time in the last 3 years. Additionally, he also got to secure some winning records of his own, passing former world champions in the history books.

“It was a good year, the first year of my relationship with Ferrari. For the last few years I've been fighting to be in Q3 and now I've finally been fighting for the world championship once more,” said a visibly disappointed (one could easily see that) Alonso after the Sunday race.

“I've taken five victories this year which puts me ahead of Niki Lauda and (Juan Manuel) Fangio, which is very special as I never thought I'd achieve so much on this list. I will remember this year for a long time and despite the final result. I'm very proud of this, the job the team has done and our approach to the last part of the year.”

Alonso also echoed the comments of his boss Luca di Montezemolo, who insisted that Ferrari will return stronger and more prepared for the championship battle next year.

“This year I tested seven days before Bahrain and I arrived not knowing entirely what all the buttons on the steering wheel did, not knowing the names of the mechanics and the engineers. It was only around the time of the fifth or sixth race that I felt more comfortable. Now I feel very comfortable here and we'll start next year feeling a lot more confident. There's no doubt we'll be right up there next year,” concluded the 2-time world champion.