1 Allison Signs Agreement with Engine Supplier
Up Next 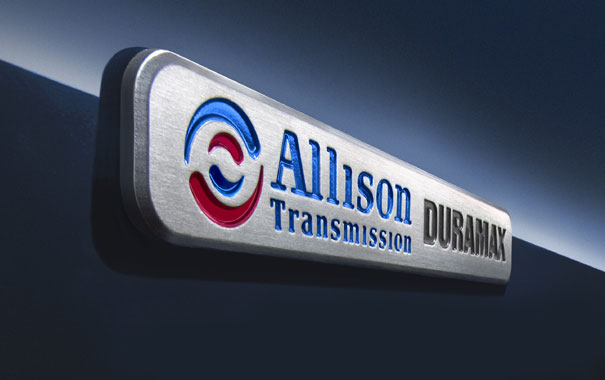 Transmission manufacturer Allison announced today it has completed work on a 203,000-square-foot operations facility in Chennai, India, as a tool to expand the manufacturer's global footprint, as well as its presence in India.

The facility will manufacture drive train components and will become at the same time the regional headquarters of Allison Transmission. The manufacturer plans to employ some 300 people once it becomes fully operational.

"In India, we see a transportation industry that continues to develop, embraces the latest technology and a country that is upgrading its transportation system in all facets. The future here is very bright," Lawrence E. Dewey, Allison CEO said in a statement.

The local growth of the transmission manufacturer has been fueled locally by the fitting of the Allison transmissions into CNG and diesel buses in Delhi, Mumbai, Bangalore, Chennai, Hyderabad, and Nagpur.

This February, Allison announced it will expand its offering into the hybrid trucks segment, after signing a partnership agreement with Remy International, an electric motors producer. The agreement stipulates that Remy will provide Remy HVH410 electric motors to be used in the new Allison Transmission Commercial Hybrid Truck Program.

The HVH410 is an electric motor used for medium heavy duty and off-highway hybrid and electric vehicles. Due to its high torque and power density, the engine also offers the potential for a smaller internal combustion engine in hybrid vehicles.

Allison operates plants in North America, Hungary, Netherlands, Brazil, China and Japan, being present in some 80 countries. Its products can be found in over 250 vehicles, including bus, refuse, fire, construction, distribution, military and specialty applications.