4 Here’s a Lada Walking on Hind Legs, Because Everything Is Possible in Russia

5 Awesome Automotive Content: How Do You Extract a Lada From a House?
Car video reviews:
Up Next

Back in the 1930s, a Californian inventor was thinking about how cars were getting too big, while parking spaces seemed to be growing smaller. He decided parallel parking could be made easier by adding an aftermarket fifth wheel to any model car.
11 photos

The invention never really caught on, with one of the reasons believed to have been the fact that the fifth wheel took up most space in the trunk. But the idea was pure genius: put the spare wheel to actual use only when you need it. Whenever you had to park in a tight space, you could lower the fifth wheel and swivel the back of the car into position, raise the wheel again and then move the front in there, as well.

Think of it as the OG park-assist.

You can see this idea being put into practice in the second video at the bottom of the page. The first one is what you might call the modern interpretation of the fifth wheel, courtesy of the Russians from Garage 54. The gearheads are famous for many of their creations and stunts, which include a walking Lada, a steam-powered Lada, a Hummer with the tiniest wheels, and so much more.

For the latest stunt, they dusted off (only figuratively, of course) a beat-up Fiat hatchback they had used before for a six-wheel conversion. They decided they would give the old car another shot at fame before disposing of it, so they wouldn’t be sorry if their latest attempt didn’t work.

Surprisingly, it did – even better than they anticipated. They built the axle for the wheel and the mechanism that would lift the car at the press of a button, and in the process, ripped everything apart in the rear of the car. The wheel is powered by a starter motor and moves incredibly fast. The driver operates the movement up and down with an impact gun, while the motion to the left and right is possible by using the car’s turn signals.

The entire contraption is, as you would expect if you’d seen at least one Garage 54 video before, very crude and not in the least pleasing to the eye. At the same time, it’s very efficient and well-built, so the driver is able to squeeze the Fiat in a tight parking spot on two occasions, as well as to have it make a complete turn on the spot.

Who would have thought lateral parking could be so much fun. 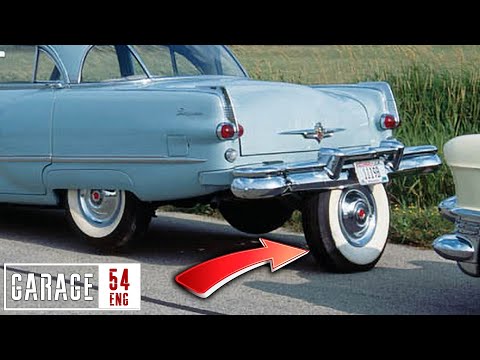 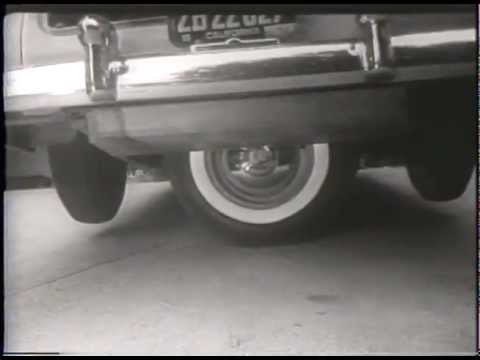