4 Audi A7 Gets ABT Flavor

5 ABT Audi TT RS Boosted to 501 hp
Car video reviews:
Up Next 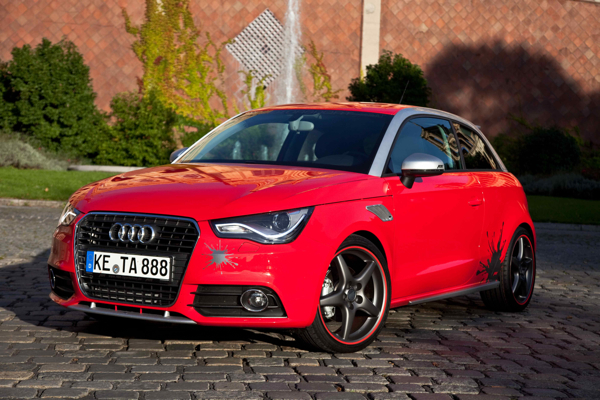 If there is anybody who could turn up a really hot aftermarket program for Audi’s diminutive A1, its the world’s largest specialist when it comes to tuning VW Group cars - ABT. Not only has the company managed to boost the 1.4-liter TFSI engine’s power to the same level we’d expect to see from the upcoming S1, but it’s offering a whole range of cosmetic components that are easy to install.

“Even the series standard version of the car is a lot of fun in particular on winding roads – and it is precisely for this reason that we have focused on providing extra power. The performance improvement increases the car’s agility and fits its driving characteristics perfectly,” Hans-Jurgen Abt explains. “It doesn’t just need to have good throttle response, but the handling has to be right too. You should always look forward to your next trip with the A1.″

We are mightily impressed with what ABT managed to pull out of the who A1 engine range, as the range-toping 1.4 TFSI was boosted to 210 hp, some 25 more that stock, while the 122 hp version of the same engine now puts out 160 hp. The smaller 1.2 TFSI now 115 hp, an impressive figure for an engine this size. In the diesel department, the 1.6 TDI oil-burning lump now makes 20 more hp than stock for a grand total of 125 hp.

Here is a list of ABT components that can been fitted:

If we’ve managed to capture your attention with all these power boosts and mods, head on over to ABT’s online configurator for the A1 of your dreams.