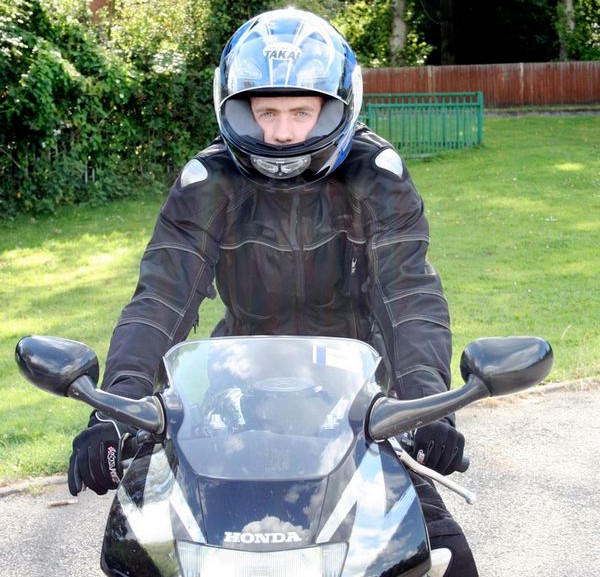 The most irresponsible thing would be to ride a motorbike without a helmet but it seems that Michigan don't realize this as they intend to make this practice optional on the state's roads.

The American Automobile Association Michigan has already shown its disagreement with the idea and yesterday it asked state lawmakers to defeat the legislation proposed by representative Richard LeBlanc (D-Westland).

"It is well known that this legislation will result in 30 additional motorcycle fatalities each year, along with 127 more incapacitating injuries and $129 million in added economic costs to Michigan citizens," said Jack Peet, Traffic Safety manager for AAA. "This is based on the experience of other states where similar measures have been enacted.

The number of those who were killed or injured in motorcycle crashes has increased in the past years. In 2007, 5,154 motorcyclists were killed , an increase of 7 percent over the 4,837 motorcyclists killed in 2006, a report of the National Highway Traffic Safety Administration (NHTSA) has shown. The same year, 120 motorbike riders were killed on Michigan roads.

"If the mandatory helmet requirement is repealed, there will be a significant increase in severe head injuries and deaths," said Peet. "Studies show that in a crash, un-helmeted motorcyclists are 40 times more likely than helmeted cyclists to suffer a fatal head injury."

In addition, NHTSA has shown that motorcyclists are 35 times more prone to die in a crash than passenger traveling in cars.

Given that, allowing motorcyclists to ride without helmets is like sentencing them to death. Let's face it, not all the motorbike riders are responsible and if wearing a helmet would be optional, many of them might give up this practice without being aware of the consequences of this action.