5 Watch and Hear an A 45 AMG Creep up Your Soul
Car video reviews:
Up Next

The Mercedes-Benz A 45 AMG is a very peculiar model in the AMG lineup, bringing a number of premieres for the Affalterbach brand along with its arrival.
1 photo

Official numbers say that the A 45 AMG should be slower by 0.1 seconds from naught to 100 km/h (62 mph), but in the following video it obviously isn't. Sure, there are many reasons for why the Porsche is slower in this particular race, such as the fact that it has a manual and only rear-wheel drive, but the facts remain, an A-Class just beat a GT3. 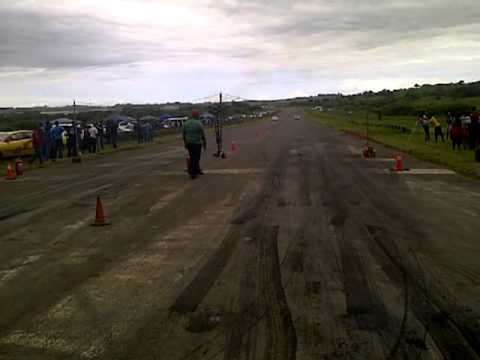