3 Mercedes-Benz Citan Gets Reassessed by EuroNCAP

The Indian-built Ford EcoSport didn’t fare to well on Euro NCAP’s rigorous tests and came back home with only a 4-star rating, mainly because of its Safety Assist systems that scored poorly.
1 photo
The mini SUV scored really high in adult occupant protection, with a 93% rating, proving most resistant in case of a frontal impact, for all occupants, sitting in different positions. The same could be said for side impacts too both in the barrier and pole tests.

However, there was a rather big difference in grades when it came to child occupant tests. There were maximum points awarded for 1-year old infant protection in the dynamic tests and for 3-year olds, both in frontal and side impact tests. Furthermore, there was clear information provided for the driver, letting him know that the passenger airbag could be disabled, to use a rearward-facing restraint for kids. Even so, the car received only 77% in child protection.

The bad news, as usual, came from safety assist systems that scored lowest because of the lack of a warning system for rear seat belts and a speed limitation device. Another downside was recorded in the pedestrian protection area where the front bumper showed poor protection in the pelvis area whilst the base of the windscreen and the stiff pillars were rated as ‘poor’ bringing the average rating down to 58 percent. 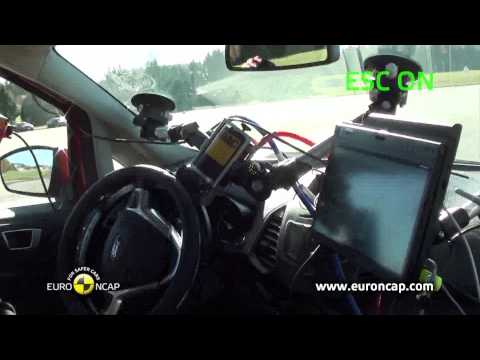 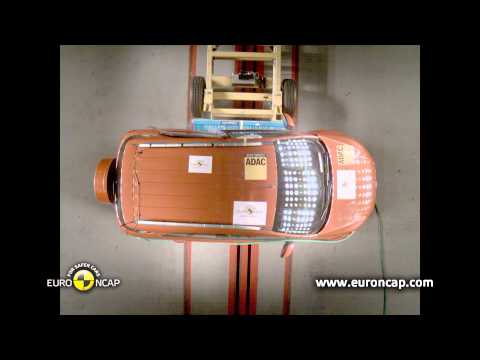