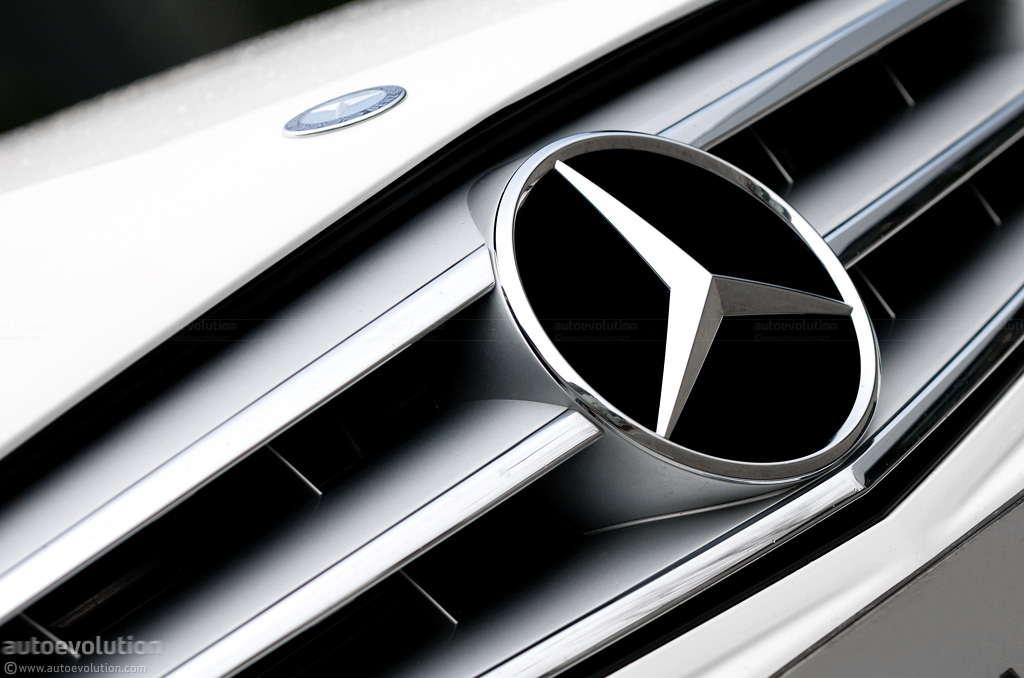 Leaving the struggling companies aside, there are a bunch of carmakers that are already making the final touches on their future products, regardless if we're talking about models to be released in one, two or even four years. Mercedes-Benz is just one of the names that are thinking big, so the Germany-based brand goes forward with its plan to refresh its lineup in the following years.

There are a lot of rumors at this point, but it seems like the year 2014 is likely to witness the introduction of the brand new GLC, a some sort of compact Mercedes that will bring a lot of new things in the company's car range. 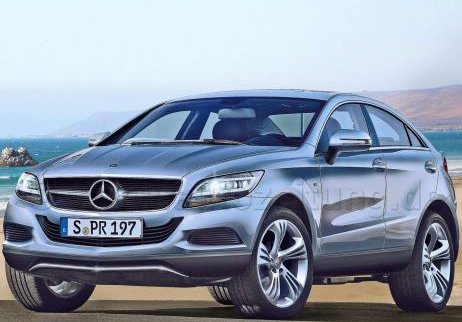 If we are to trust the speculation and all voices that are simply commenting on this new model, the GLC is likely to employ a transversely-mounted engine to be borrowed from the future A-Klasse, B-Klasse or 2013 four-door BLS.

autozeitung.de writes that the car will probably use a front-wheel drive configuration, but we're pretty sure that all-wheel drive will also be available. It appears that the guys over at Mercedes are already in an advanced development stage on the car they internally name X156, so the first spyshots will hopefully emerge in an year or two.

In terms of exterior design, the GLC will be some sort of a small coupe with an SUV stance, so expect a high ground clearance and aggressive design lines, especially at the front. The aforementioned source claims the car will measure around 4,40 meters and will borrow some engines from C-Klasse and E-Klasse, probably the 1.8-liter four cylinder gasoline engine 204 hp and the 2.2-liter four cylinder diesel 170 HP, respectively.