Honda to Switch to Larger Hybrids 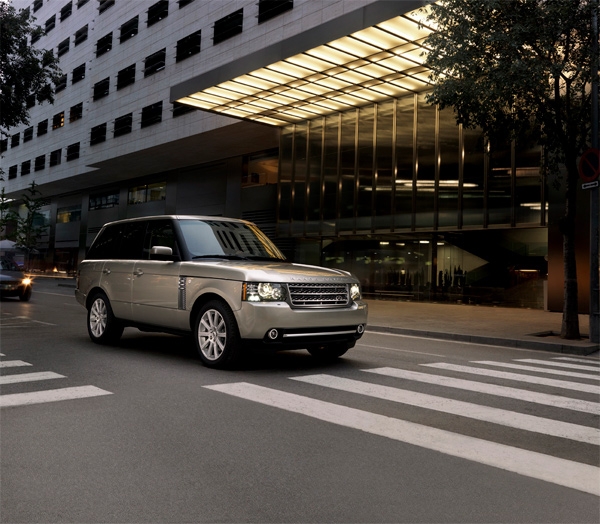 Range Rover was until now offered with heating and cooling comfort of CCS (Climate Control Seat), designed by Amerigon Incorporated, as an option for the front seats since the 2007 model year. The parent company has finally decided to offer the system for both front and rear seats as an option of 2010 Range Rover in all markets around the world.

"Expanding the market for our seat system to international automotive manufacturers has always been an important initiative for us. While Land Rover has been a customer since 2007, the fact that they will continue to offer CCS in their new design and have added the rear seats is a testament to the system's value and appeal. We look forward to continuing our partnership with Land Rover's design and engineering teams," Amerigon President and Chief Executive Officer Daniel R. Coker said.

The Climate Control Seat system works independently of the heating and air conditioning system of the car so it does not reduce engine power. It also emits no CFCs or other gases and is completely friendly to the environment, the company said in a release.

Both engines are developed in-house by Jaguar Land Rover and were especially designed to deliver more power while remaining focused on fuel consumption and gas emissions. Both engines are compliant with the stringent U.S. ULEV2 emissions regulations.