3 GM Works on EV, Hybrid Sound Alert for the Blind
Car video reviews:
Up Next

10 Tracks Picked Up by Chevrolet to Test Your Stereo 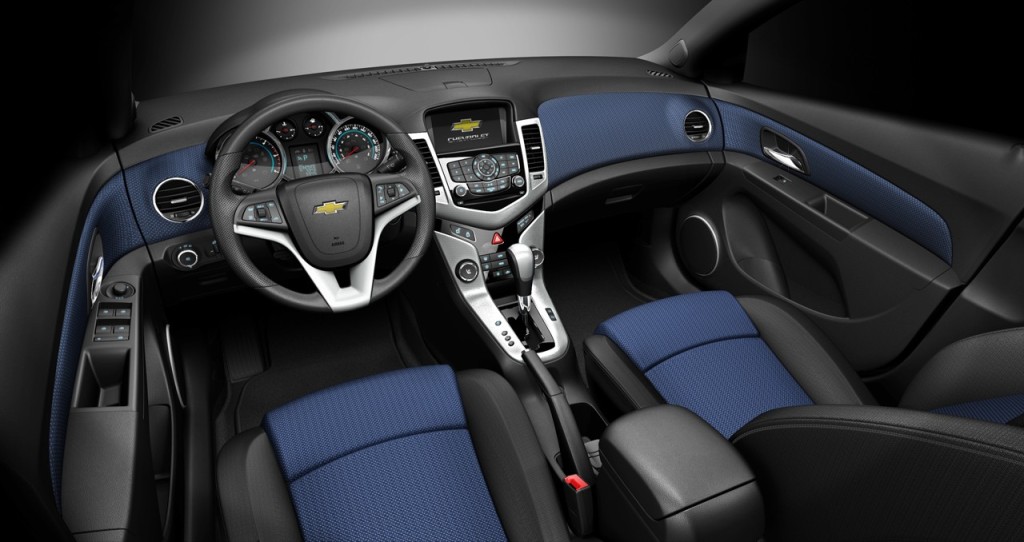 In every car, the stereo sound system is a very important feature and this is the reason why Chevrolet released a list of 10 songs they use when developing their sound systems.

Matt Kirsch, the lead audio engineer from the American automaker, said the manufacturer has a list of tracks that it uses to calibrate the sound for the Aveo, Camaro, Captiva, Corvette, Cruze, Orlando and Volt models.

Kirsch suggests that these tracks can be used by anybody who wants to check if their sound system is in order. He explained the clarity of the sound is what they pursue in order to fine-tune the acoustics of the cars.

“Most people think that the best sound systems have to make the loudest noise possible, but you should listen for all-round dynamic tonality and punchy vocal characteristics to determine quality – whether you’re listening to a smooth jazzy sound or R&B,” he stated.

“From spending years listening to all kinds of music types and styles, we actually have a few trusted tracks that we always turn to in order to measure the true acoustics of a vehicle. We think it’s a kind of ‘greatest hits’ from both a technical and auditory point of view,” he added.

1.No One by Alicia Keys
2.Boom Boom Pow by the Black Eyed Peas
3.Rock that Body by the Black Eyed Peas
4.Hotel California by the Eagles
5.Hide and Seek by Imogen Heap
6.Diamonds and Rust by Joan Baez
7.Bird on a Wire by Johnny Cash
8.He Mele No Lilo by Mark Keali’i Ho’omalu from Lilo and Stitch
9.Don’t Know Why by Norah Jones
10.Packt Like Sardines in a Crushd Tin Box by Radiohead