Take a look at the current configuration of the Le Mans track. You’ll notice that the dominating name here is Mulsanne. This defines the legendary long straight, as well as the tight right-hand corner that follows. Not coincidentally, Bentley has used this designation for its new flagship model.

Just like The Circuit de la Sarthe’s Mulsanne part is three quarters straight and one quarter bend, Bentley’s homonym creation promises the ultimate luxury, while also claiming to tip its hat to the driver. Bentley explains that about 80 percent of Mulsanne customers will drive the cars themselves, so this is a pretty important aspect.

To show respect, Bentley hasn’t borrowed a VW Group platform like in the Continental family’s case. In fact, the Mulsanne is the first flagship Bentley built from scratch ever since W.O. Bentley was still around. We're talking about the early 1930s here.

There’s a keyless entry system to allow us to reach inside our test car, but the door handles are still an important part of the process. They come with Bentley’s traditional knurling texture, which does give us a sense of occasion as the doors swing open.

We shall not rush into the testing process though. Bentley spends nine weeks to build a Mulsanne, so we’ll take our time to analyze the styling. The car may look imposing in pictures, but its real-life presence is even more impressive than that.

For instance, the panel joints on the Mulsanne are hand-brazed and we suspect Bentley’s Crewe factory of employing magicians, not craftsmen. The story starts with the flying Bentley mascot, which is optional. By the way, this is retractable, so theft shouldn’t be a concern.

Below it, that mighty radiator grille can be had in the body color or chromed. Our tester came with the second option. Matched with the two shades of Gray (no pun intended) on the body, this brings an appearance that silences everything else around. Not a fan of Gray? No problem, you have over 114 exterior hues to select from and that's just the standard palette.

To our eyes, its looks place the Mulsanne a tad above the Rolls-Royce Ghost.

For instance, while the latter’s rear end doesn’t quite seem to match the rest of the car, the Mulsanne ends with just as much substance as it begins with. The short front overhang, streamlined silhouette and long rear overhang make up quite a lot of the Bentley Mulsanne's aura. The Brits allow you to choose between standard 20-inch wheels and optional 21-inch units.
Next page
12345678
87user rating 32 votes
Rate this car! 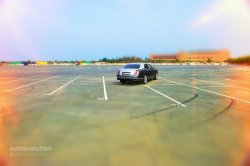 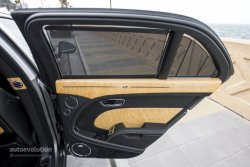 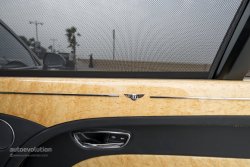 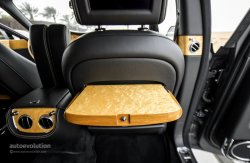 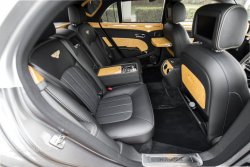 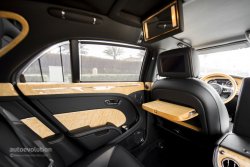 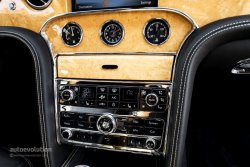 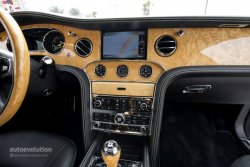 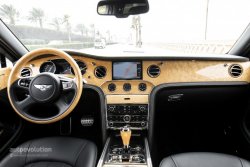 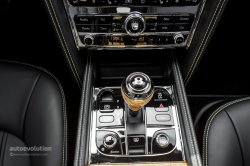 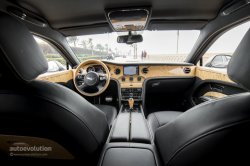 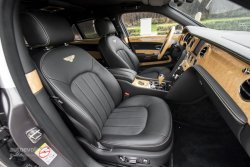 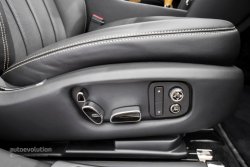 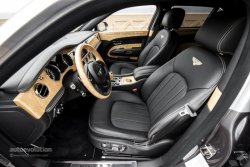 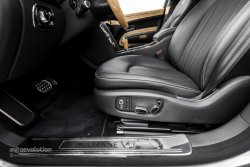 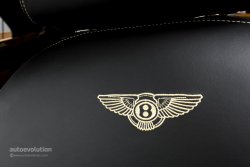 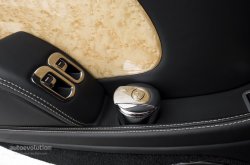 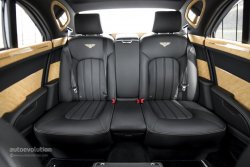