1 Iconic Movie Cars: The Stunner, the Hero Sidekick and the Cutie

5 Batman Pulled Over in His Batmobile in Canada, But Justice Still Never Sleeps
Car video reviews:
Up Next

Honda Resurrects a Dying Breed. Is the Manual Gearbox Worth the Effort?

If we'd choose one good thing about the most recent DC Comics movies it's the fact that no matter how good or bad they are, they keep the interest in comic books and Batman in particular at an all-time high level.
25 photos

Apart from his somewhat creepy one-liners and the prevalence to vanish right in the middle of a conversation with his friends, having a bonkers-looking car is one of the most predictable characteristics for Batman.

The very first Batman movie had Tim Burton at the helm and Michael Keaton playing Bruce Wayne and his nocturnal alter ego, while the long-hooded Batmobile became a movie character in its own right.

Batmobile replicas are definitely a dime a dozen these days, especially of the so-called “Keaton car,” but there is only one that's powered by a turbine engine.

On top of it, the “world's only turbine-powered Batmobile” replica is now for sale on eBay and is completely street-legal since it's registered for street usage as a modified vehicle.

Powered by a military surplus turboshaft engine that “idles at 20,000 rpm” and develops around 400 horsepower, the car is rear-wheel-drive and uses a 4-speed automatic transmission with reverse, so it's totally usable. At least that's what Casey Putsch, the Batmobile's creator and owner, says.

Apart from the somewhat peculiar operation of the Boeing turbine engine, which comes from an "anti-submarine drone helicopter," the car is allegedly driven like any car with a gargantuan long hood. Sure, you might want to use some professional-grade noise-canceling headphones because the thingamajig is about as noisy as a helicopter, but other than that it should be a breeze.

The good news is that it can work on Jet A, Kerosene and can even be adjusted for pump Diesel, while the bad news is that the two Browning .30 caliber machine guns are replicas.

Those who have an affinity for the first-ever movie Batmobile and have at least $680,000 lying around can hit the eBay link and take it from there. It's not the first time it's been posted for sale and the “Keaton car” has a rather specific fan base, but then again, none of the other Batmobiles out there come with a turbine engine. 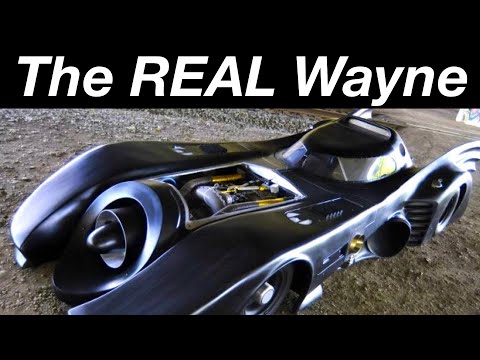 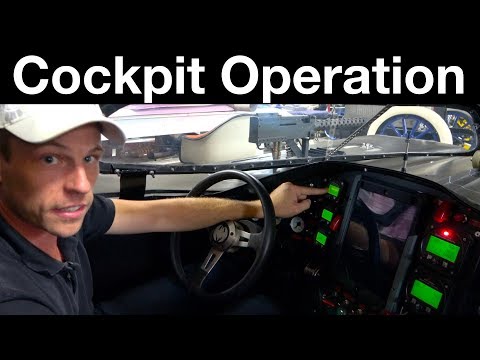 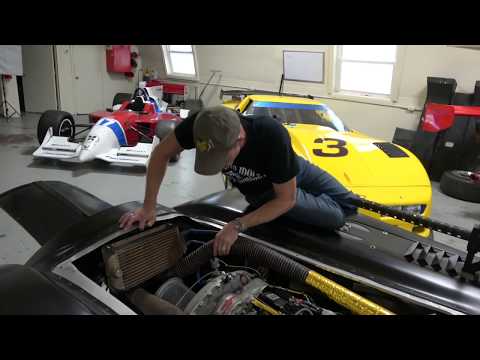