5 The Creepy Card That May Save Your Life
Coverstory

Why Warm, Sunny Weather Is Sometimes Your Enemy

Florin Tibu
Once, someone asked me which weather was the most dangerous for riding a motorcycle. Of course, I skipped the first answer that usually comes to the mind of a rookie, and that was obviously “rain,” and after I gave the matter some thought, I said that the beginning of the rain was the most dangerous.
1 photo
The fellow smiled and asked me to explain. I remembered what my grandfather used to tell me about driving in the rain. Back in the day, when I was a new driver, my grandpa told me that it was safer to drive in heavy rain or after a prolonged downpour than it was in the first moments when the road is becoming wet.

Since I was still in a “why era,” I was amazed to follow with the explanations my grandfather came up with. Most of the roads are covered in a lot of dirt, with petrol and other engine fluids spilled every now and then, plus other types of dirt, garbage, and debris that is ground into a fine dust by the cars’ tires. When a small amount of water is added, everything turns into a slippery grime which can often pass unnoticed on the road, but which can cause a lot of trouble. 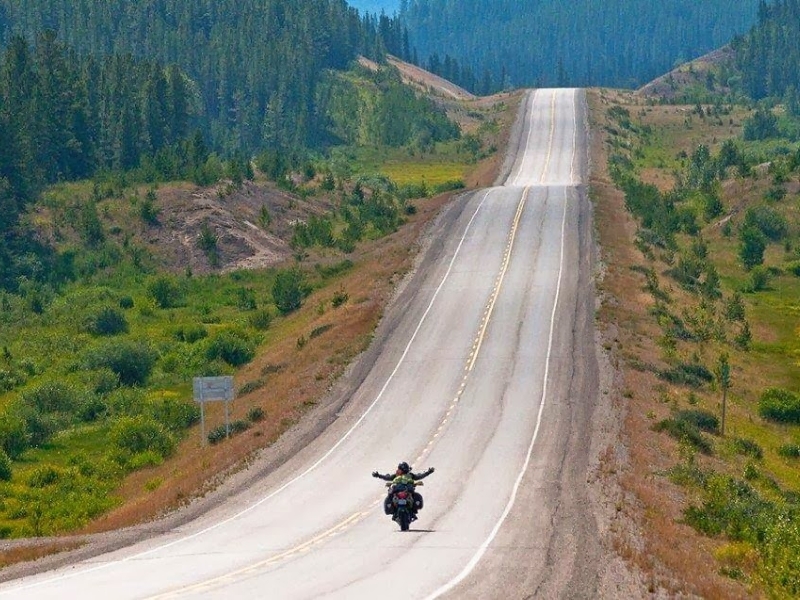 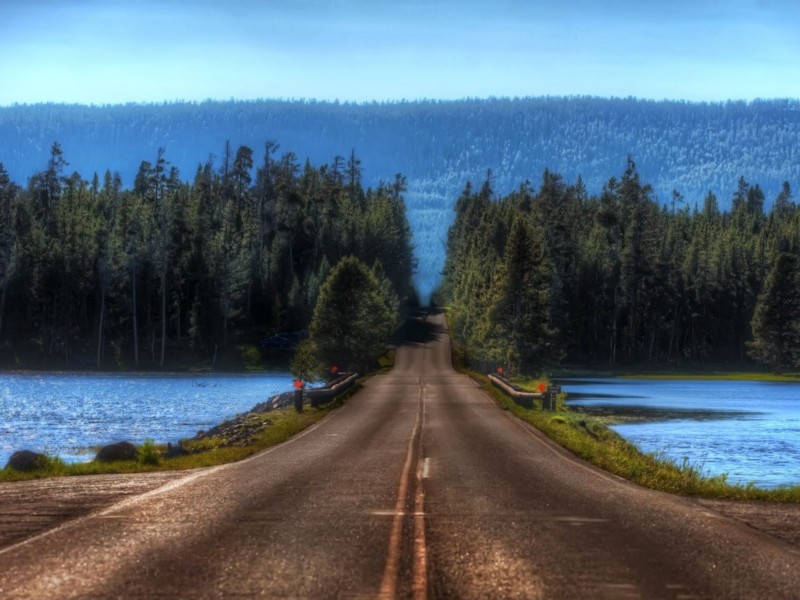 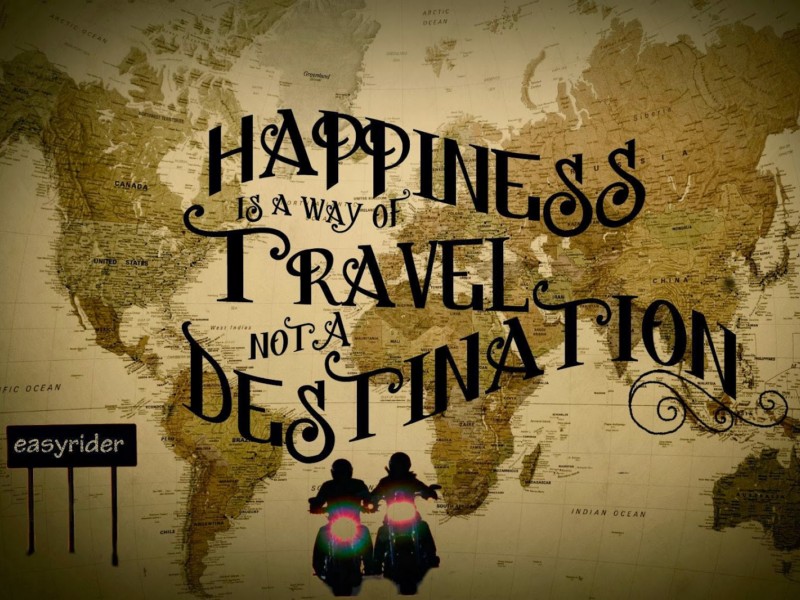 If the rain lasts or if it gets heavier, this grime is washed away from the road as the vehicles’ wheels scrub it off and the streams of water flow towards the sides. I remembered then how clean the asphalt was at times, after 30 minutes or so of torrential rain, and understood the full extent of my grandpa’s advice.

Years later, when I started riding motorcycles, I remembered all this when I encountered the first drops of rain in my biker “career,” and proceeded with extra caution. Still, after all the miles I left behind, this piece of advice stands true… but it looks like the “public enemy #1” is not the beginning of the rain.

I remember an older blog post which mentioned an official police report from Wales and according to which 95% of the motorcycle crashes in the area happened on dry roads, on dry, sunny days. This might confuse some at first, but if you sit on it for a while, it all starts making sense.

And the first things that come to mind are simple, common sense facts. There are few riders who will go out on a dark, gloomy day, with the rain already falling or with big chances of starting soon. Most of them do so because they have to: commuting, or yet another leg in their vacation or so. There is, of course, that small minority of riders who will ride if they feel like it, no matter the weather conditions. However, most of the riders will prefer public transportation, cars, or staying at home if they can.

Since warm, dry days seem to be an all-time worldwide favorite for riding a bike, it’s only natural that the number of bikes out on the road is much higher, but the danger doesn’t lie with the numbers. Like always, a bike is not ridden by hands and feet, but with the power of the mind, because it always is the mind of a rider that guides the hand. 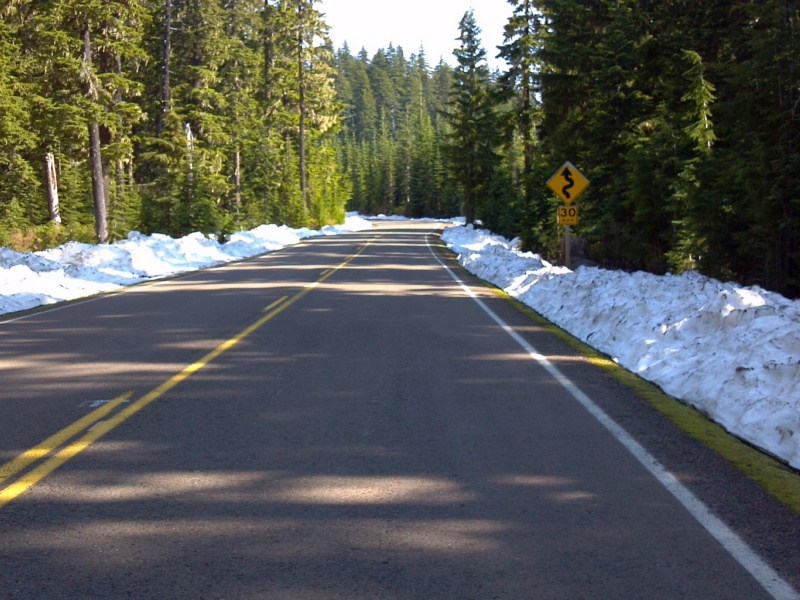 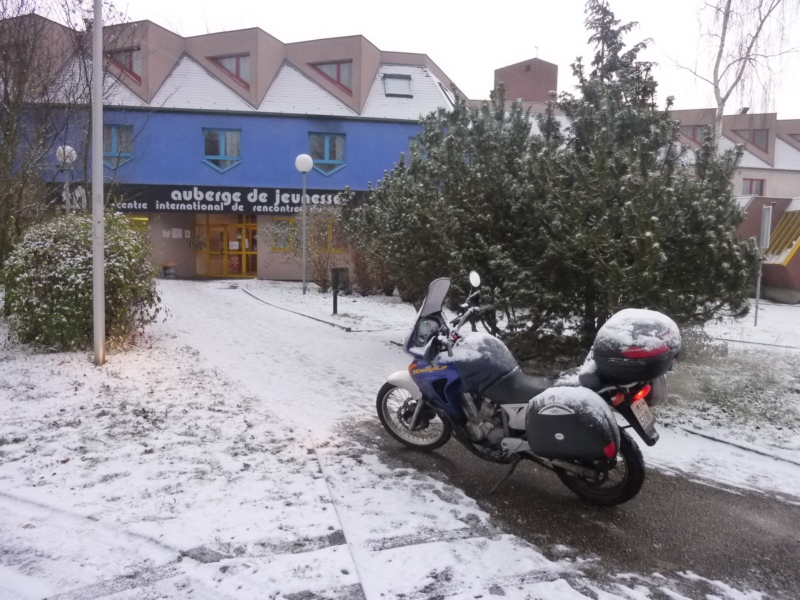 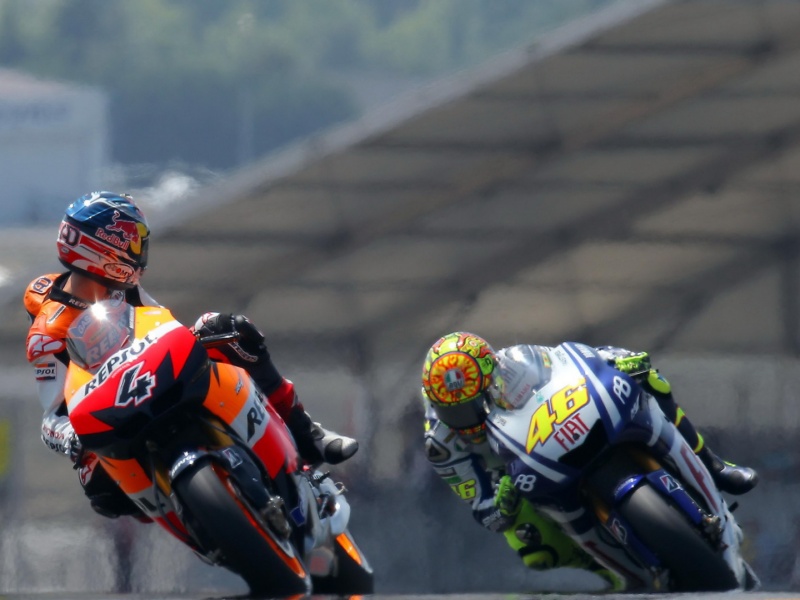 When riding in dangerous conditions, a rider is always more aware, because the hazard factor is manifesting. Seeing a wet road triggers an automatic, reflex need to ride more carefully, the same way riding late in the autumn or during winter and knowing one has high chances of encountering ice patches triggers the appropriate mental response of “treading” much more carefully.

This happens with pretty much any of the other inclement weather or dangerous traffic conditions, such as fog, wet leaves fallen from roadside trees, crowded traffic, bad roads full of pot holes, and whatnot. Still, when the roads are dry and fine and the sun is casting its friendly light upon the winding scenery and the asphalt strip, only the well-seasoned riders will be able to retain their “skepticism” and maintain awareness at high levels.

This is natural, because it is consistent with the way the human mind is used to react: spotting danger triggers awareness, eliminate the hazard, lower the awareness level. A rather disturbing story at sea told about a shipwreck and the few survivors who managed to drift attached to floating remnants for quite a long time before the rescue teams could reach them. This was happening in cold waters that had already killed several of the initial survivors.

Tragedy struck for some of those who were still alive when the rescuers arrived and the poor fellows simply let go of the floating debris, drowning as the terrified rescuers were only a short distance away. Psychologists and neurologists explained this uncanny and disturbing fact saying that the perceived life-threatening situation triggered a massive surge of adrenaline in certain individuals, and it kept them alert and clinging to the debris, endlessly hoping that rescue would arrive in due time.

Unfortunately, in some cases, it was the very appearance of the rescue teams that the brain took for the end of the life-threatening crisis and that led to the reduction of the adrenaline levels. In turn, it appears that this led to the guys’ letting go and drowning, minutes and meters away from their rescue. Once the adrenaline was cut off, the extreme cold, exhaustion, thirst, muscular cramps, and all took over, leaving the people literally helpless, unable to remain afloat several extra minutes. 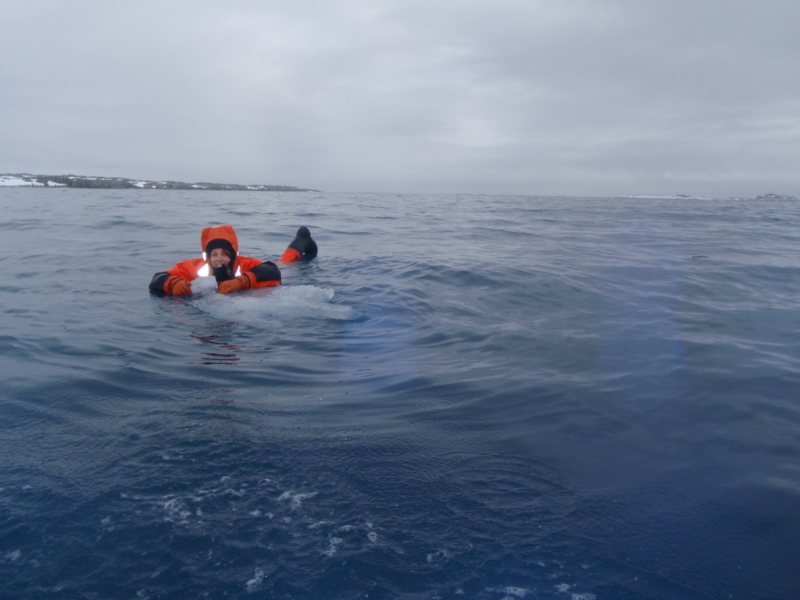 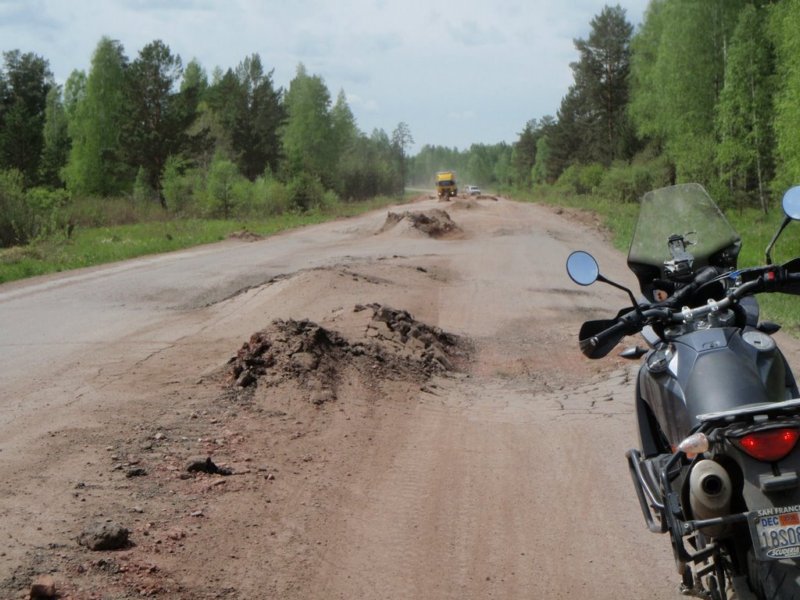 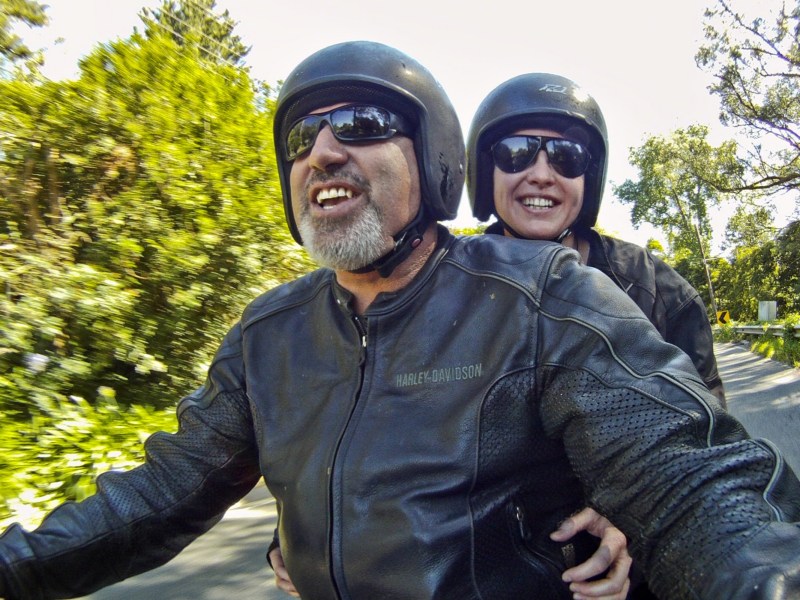 I introduced this digression as a very visual explanation of what occurs in our minds when we ride and do not perceive any dangers. Add the sheer pleasure the wind in your face brings when out on two wheels and you can already believe life couldn’t be better. While this may be true in some cases, so is the fact that life can become incredibly worse or even end in just instants.

It doesn’t matter how nice the weather or the scenery are, how great you feel aboard your new bike, or how cool or good-looking the person who sits on the passenger seat behind you is. Smart riders will never allow their awareness to go under a certain (safe) limit, because they know that they’re never really safe or too old to make mistakes and die.