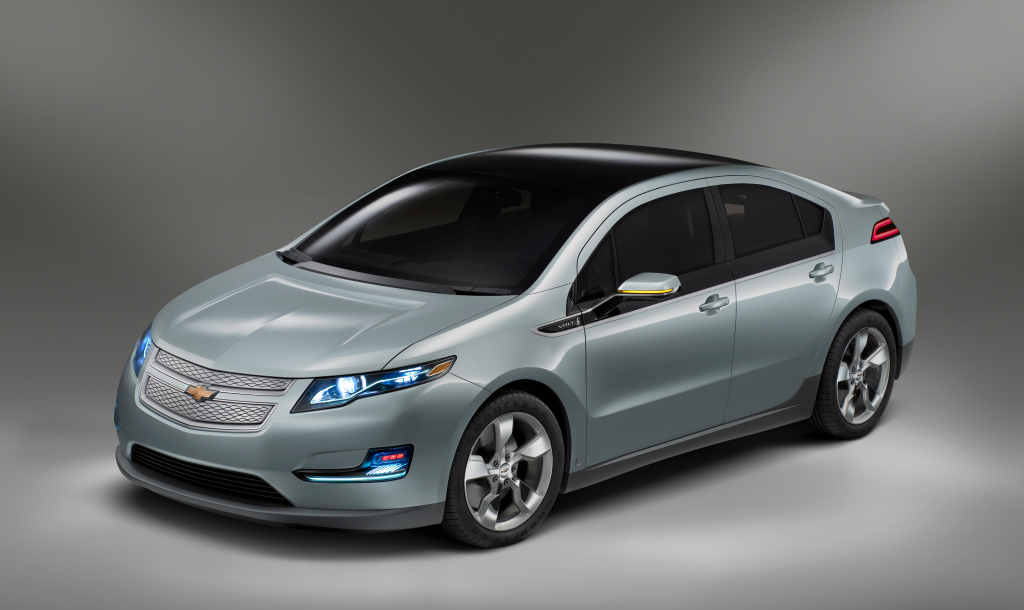 With the wave of EVs under development and the multitude of concepts unveiled at the Paris Motor Show, one would think that folks have turned their back on fossil-fuel cars. True to some extent, the new trend is still far from having filled everyone's jug of acceptance as Vancouver EV owners live harsh lives trying to get their eco-friendly wheelers on the streets.

Triggered by crash tests, EV regulations have raised the bar on their usage, limiting them to a top speed of 40 km/h (25 mph). That's about as fast as farming machinery and some caterpillars so you can only imagine the boredom one has withstand when taking long trips.

Luckily, Canadian authorities have realized that grocery shopping drives that take more than 6 hours may become an issue and decided to break the lock on the aforementioned restrictions. On top of that, due to the speed limit, driving them on public roads was well, illegal.

However, the ongoing green campaign has taken such laws by assault igniting change. Part of the still leading battle for making EVs as street legal as conventional passenger vehicles, the cars are currently allowed to roll at a top speed of 50 km/h (31 mph). Still, the vehicles aren't allowed to cross any bridges since the requirement for such a leap is a speed of at least 60 km/h (37.3 mph), which means that EVs are likely to be seen driving in circles downtown, searching for other exists.

But Don Chandler, president of the Vancouver Electric Vehicle Asociation, heralds good times for EV owners as he recently proposed an idea of allowing the cars in the right-lane of multi-lane bridges. Additionally, such concessions may be crowned by building special lanes.

Not only have such laws been passed but fitting homes with recharging plugs is an idea also currently in talks. Such infrastructure-related matters were previously discussed, with some energy-suppliers and car makers stating that it would be best for owners to be able to recharge their cars at home at this would cover their daily driving demands.