US Automakers Ally Against State-by-State Regulations 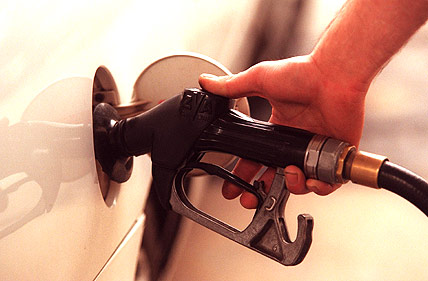 American automakers are now joining forces for a major campaign against state-by-state regulations and struggle to convince the Washington authorities that a unique national standard would be useful for both sides. But even so, in case federal regulators agree to adopt a single national limit, it would be much tougher than the initial 35 mpg proposed by the Transportation Department, Autonews wrote today. Obviously, such a standard is mostly supported by environmentalists who clearly mentioned that any national regulation would have to be at least as strong as California's fuel economy limit.

According to the aforementioned source, in case California's standards are expanded to all states, vehicles would be required to limited fuel consumption to 34 mpg by 2016 and to 42 mpg by 2020. The current federal proposal required vehicles to comply with a 35 mpg fuel economy by 2020.

The proposed California requirements would only concern companies that sell more than 60,000 vehicles per year in a specific state. This means General Motors, Chrysler, Ford, Honda and Nissan would have to adjust their product line to comply with these standards. This is obviously unfair, the automakers explained.

Mike Stanton, President of the Association of International Automobile Manufacturers, said state-by-state regulations would only make the automotive industry more difficult than it currently is. It would only be “a huge burden and such a waste,” he was quoted as saying by Autonews. The Association currently represents Toyota, Honda, Nissan and 11 other automakers.

US dealerships share the same view as the Association of International Automobile Manufacturer and explained that different regulations would push customers in certain states to nearby stores in unregulated states. In addition, smaller companies would gain a major advantage over large automakers, the National Automobile Dealers Association said according to the same source. It would only create chaos in the marketplace, David Regan, vice president of legislative affairs for the NADA, stated.