Have a full garage hangar of cars and don’t know on what to spend some more money? Well, in case you don’t have one of these classic gems it’s time to add it to the collection. A rare Toyota 2000GT will get under the hammer in about two months from now, so don’t forget to check it out.
1 photo
We’re not talking about some Toyota copied pile of junk from the 60’s here, but about the almighty 2000GT, the only highly collectible Toyota money can get.

The one here on auction is one of the early models, made in 1968, with the steering on the right side (meaning it was imported from Japan at some point) and fitted with the 2-liter inline-six engine which was coming from the period’s Crown sedan. But Yamaha tuned it a bit, fitting it with a new double overhead camshaft head and made it develop 150 hp. This fitted to a five-speed manual transmission and a sleek aluminum body made it quite fast at the time. 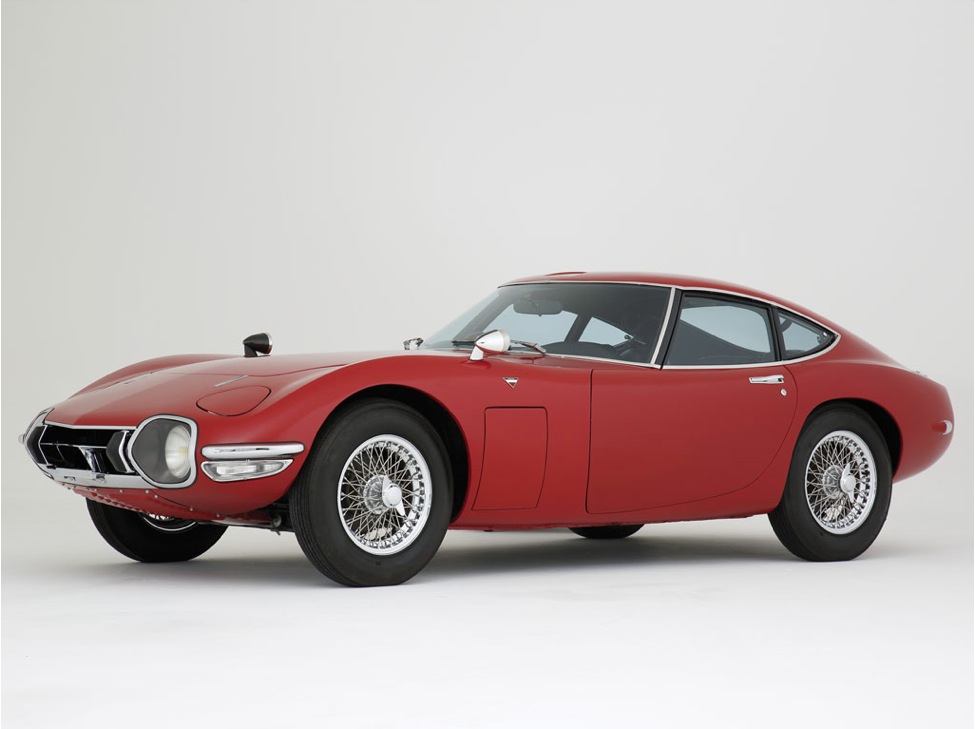 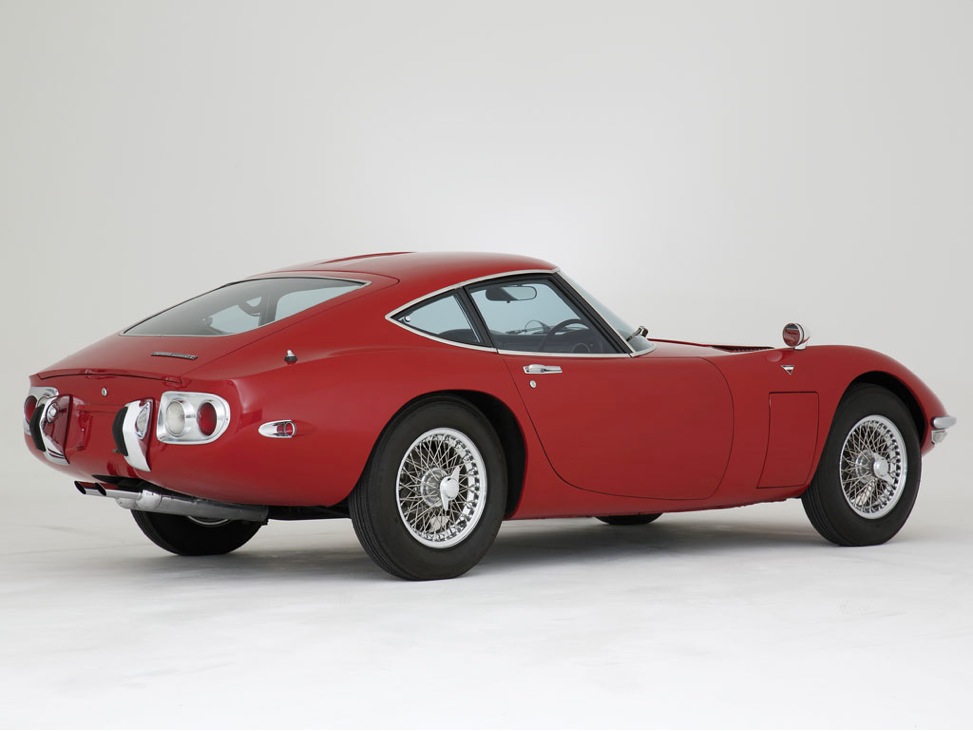 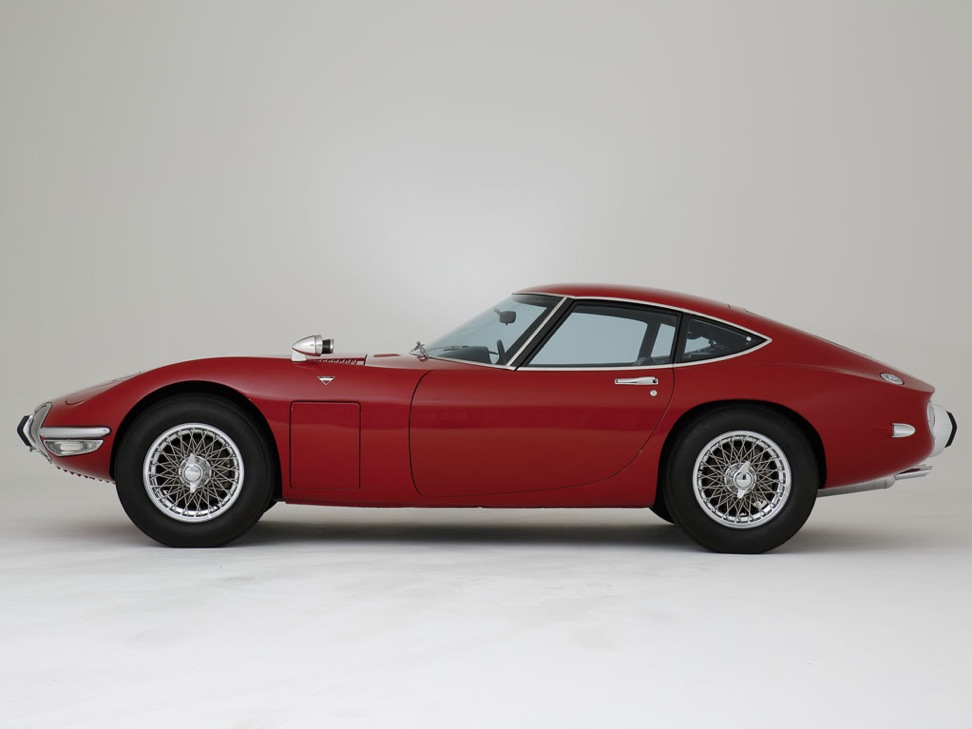 The official ad page hasn’t filled all the background history of this particular model yet, but judging by the small plate under the hood with Japanese writing on it, this might be the 10th 2000GT that rolled out the production line. Also you should know that there were only 337 units ever made and one of them has been transformed into a convertible so that Sean Connery could fit behind the wheel in the James Bond movie You Only Live Twice. 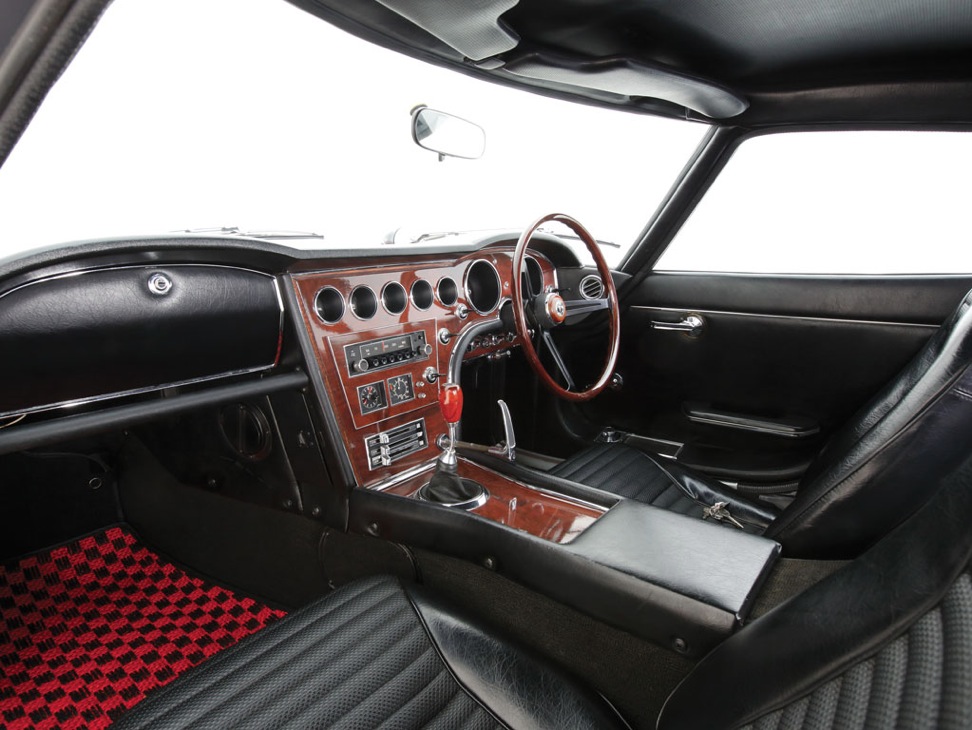 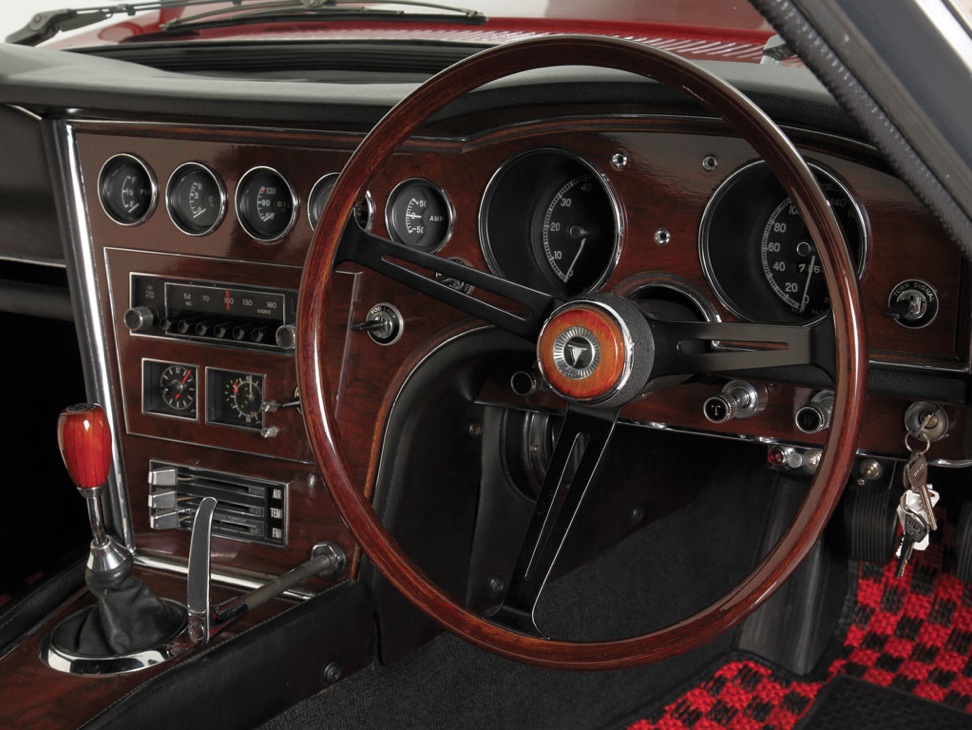 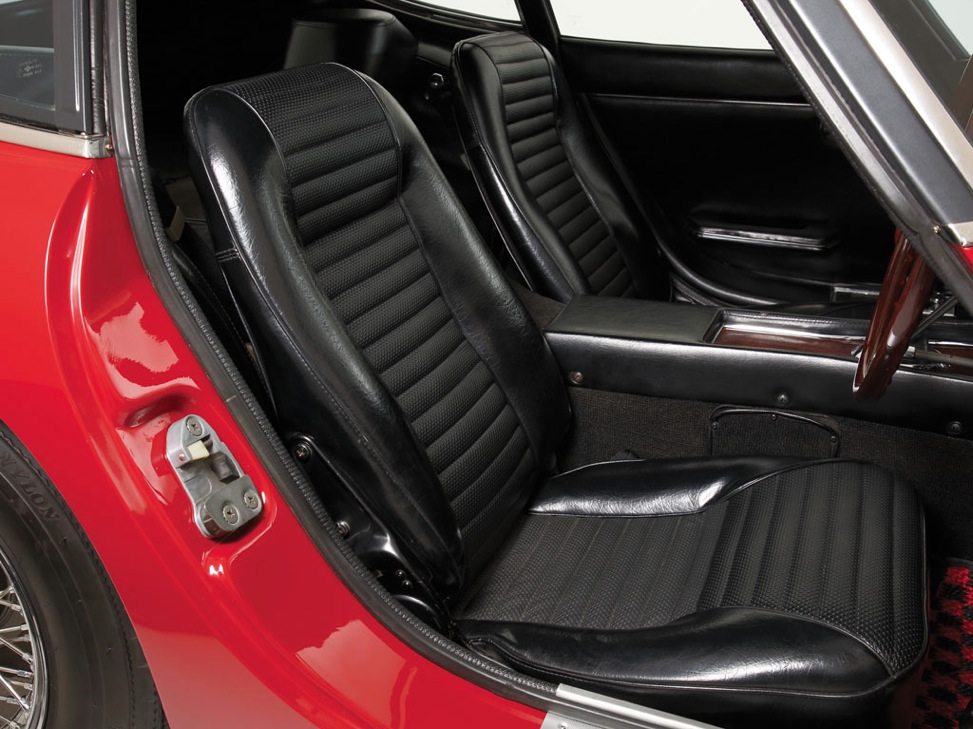 Regarding the car’s condition, pictures are speaking for themselves here. But stay tuned as we’ll provide you with more info about this classic automotive art piece on sale as soon as new details emerge. 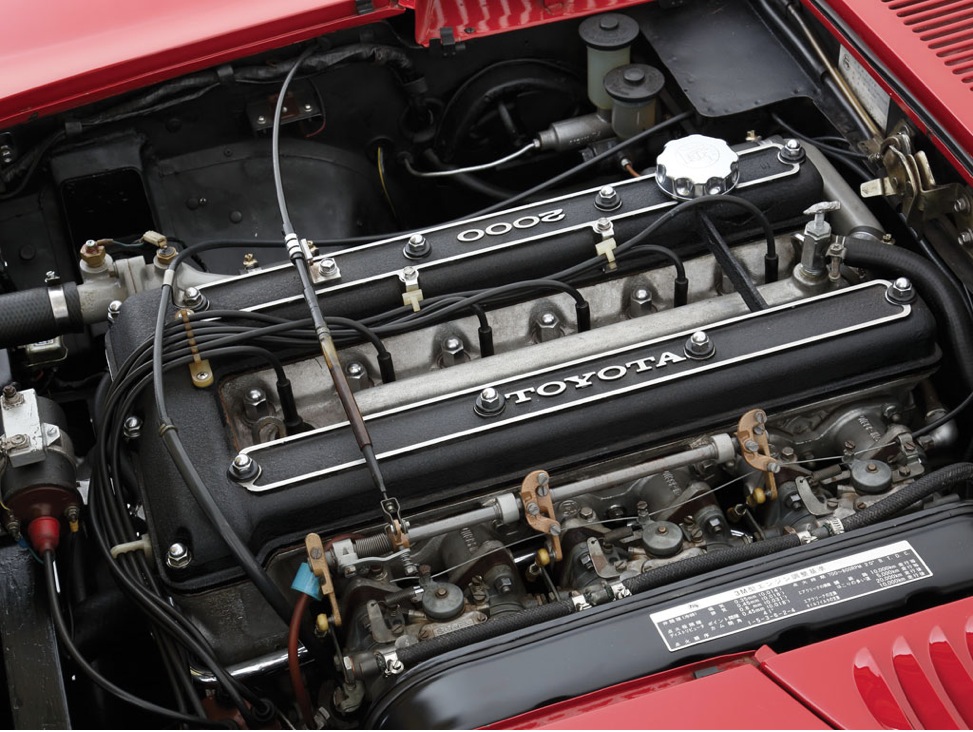 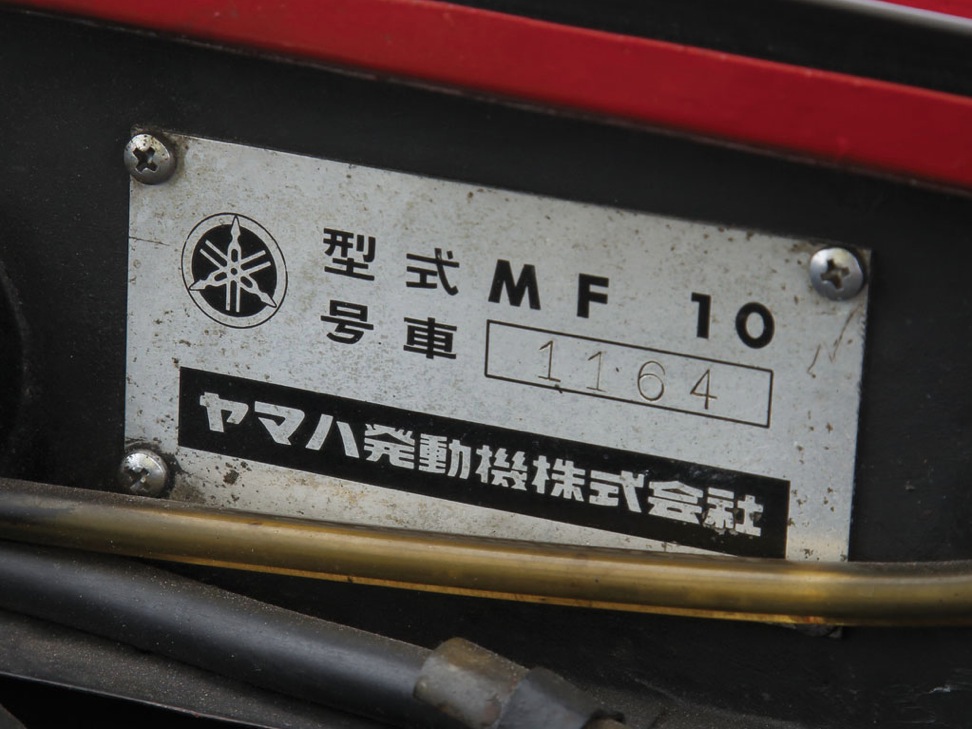 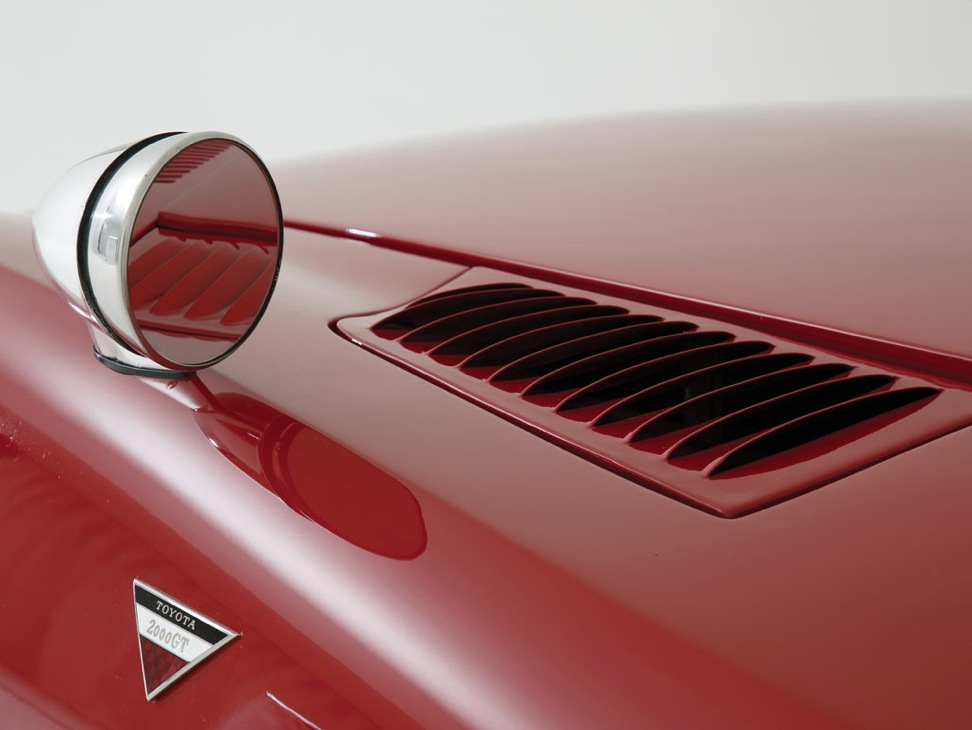