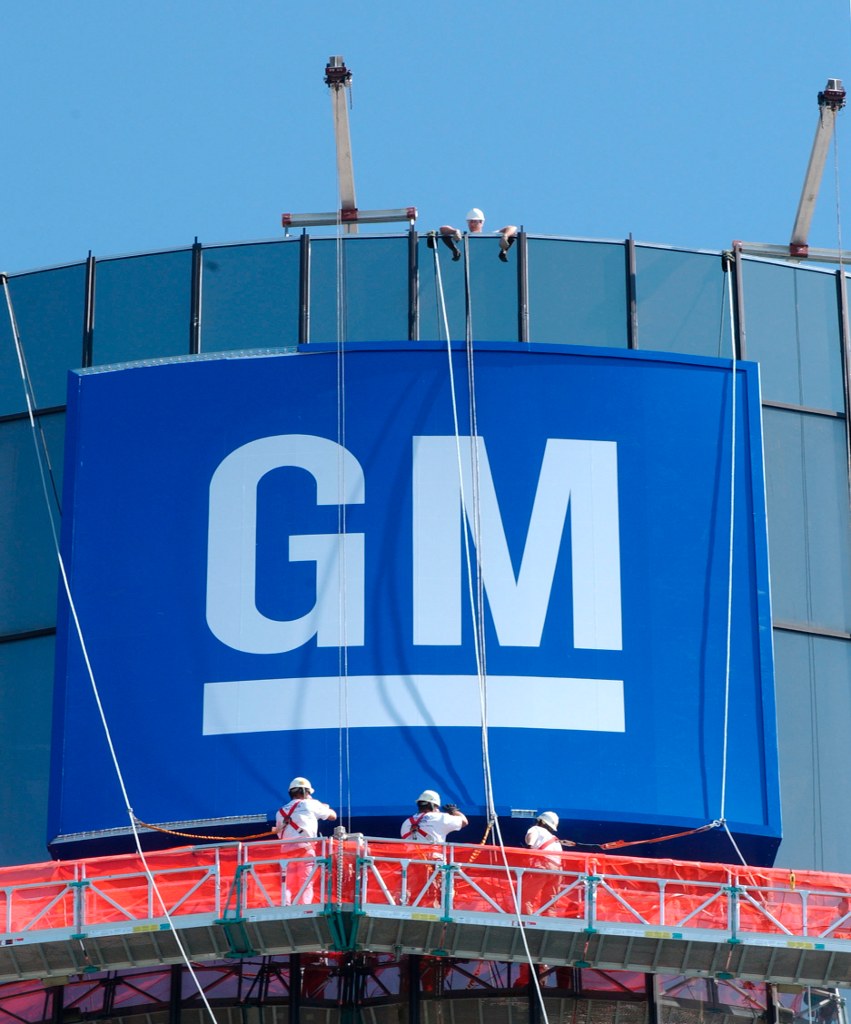 Following GM’s European branch request for 2.7 billion euros in state aid either as loans or loan guarantees, British Business Secretary Peter Mandelson and German Economy Minister Rainer Bruederle said they could consider some support for the company if they receive a solid business plan.

Part of GM’s extensive restructuring process, Opel/Vauxhall operations will inevitably be affected by upcoming changes, with the two brands facing some thousands of jobs being dropped. Autonews reported that a spokesman for Opel said on Friday the business plan would be presented to the governments in the coming days.

"The primary responsibility for bringing about the future investment, the use of new technologies and models, the reduction of emissions, rests with the private companies concerned, not with the governments," Mandelson said in Berlin, where he met German Economy Minister Rainer Bruederle.

"If in the case of General Motors, they present a business plan that involves some financial role or underpinning by our governments, then of course we will consider that. But first we have to see the business plan," he told reporters.

"Maybe we will not get the full 2.7 billion but I do expect we will receive a significant amount," GM Europe President Nick Reilly said late last month about his company’s request for European states aid.