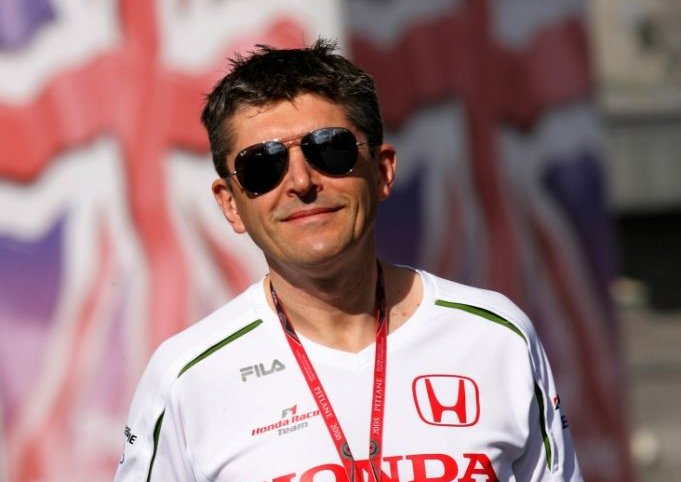 Honda seems to be getting pretty close to finally selling their Formula 1 operations to an interested investor. After announcing there have been plenty of offers to take over the F1 team following Honda's announcement in early December, team's CEO Nick Fry revealed that the Japanese company are now revising no less than 12 bids for a complete buyout of the Brackley-based outfit.

“It's looking very positive at the moment. We had, as you might expect, a huge amount of interest at the start - probably well in excess of 30 groups came to us. We have narrowed that down to something in the region of a dozen, and we're currently talking to Honda about what is the best bet for the future,” said Fry in an interview for autosport.com site.

However, Fry insisted that he expects the team to do very well in the near future, despite the gap in development during the past month.

“I think this is really, and many of the potential owners have been kind enough to talk about it as, an once-in-a-lifetime opportunity, to get something which does have the opportunity to do very well in the next couple of years. So far, so good.”

“In this economic environment it is difficult, there is no doubt about it, and we've got to be careful that we look not just at 2009, which frankly is the least of our worries. It really is making sure that we have got a long-term future for the staff. Neither Ross nor I want to stand there and say that everything is fine if in one or two years' time we fall flat on our face again. So we are really looking towards a two, three, (even) five year plan for the team,” added Fry.

The team's principal Ross Brawn has already begun talks with Ferrari in order to secure an engine for the upcoming 2009 season. If such a deal is to be reached between the two parties, the Brackley-based team are likely to also benefit from Ferrari's gearbox and KERS unit in the process.