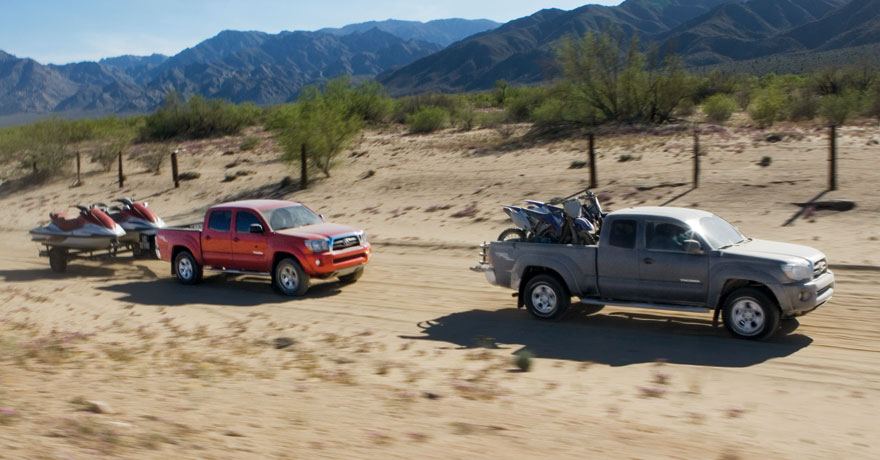 Do you wonder how Toyota's doing after the recent trust issues regarding the brand? Despite the recent image problems Toyota had to face since its massive recalls, the Japanese car manufacturer still managed to pull some impressive sales figures. In February, Toyota claimed two of the top three selling passenger cars in the U.S. and dominated the hybrid market. Toyota’s February sales managed to top other European and Asian car manufacturers.