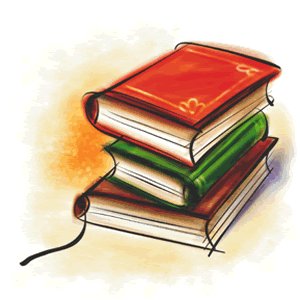 For the past 20 years, Toyota Motor Sale USA and the National Science Teachers Association (NSTA) have been promoting education through the Toyota TAPESTRY Grants for Science Teachers program. Just today Toyota has announced that this year $550,000 in grants will be awarded to 79 educators.

The Toyota TAPESTRY Program awards funding for innovative science proposals submitted by educators in three areas: environmental science, physical science and integrating literacy & science. Since the program started in 1990, educators from all 50 U.S. states, the District of Columbia, Puerto Rico, the U.S. Virgin Islands and the Mariana Islands have received Toyota TAPESTRY Grants.

"From working to develop an alternative to fossil fuels, to building an electric car from the ground up, the accomplishments of the Toyota TAPESTRY recipients are truly inspiring,” said Michael Rouse, Toyota’s vice president of philanthropy and community affairs. “Toyota is honored to be celebrating two decades of recognizing excellent teachers and the thousands of students who have formed passionate connections with science through the TAPESTRY program.”

The Toyota Tapestry Program has been helping educators win important awards like the Presidential Award for Excellence in Science and Mathematics, NSTA Distinguished Teaching Award and the Einstein Fellowship Award.

Through two Toyota TAPESTRY grants over five years, Iowa middle school teacher Hector Ibarra and his students helped change Iowa legislation. “My TAPESTRY awards allowed my students to work outside of the classroom, where they partnered with community members and legislators to craft bills that later became laws,” said Ibarra.