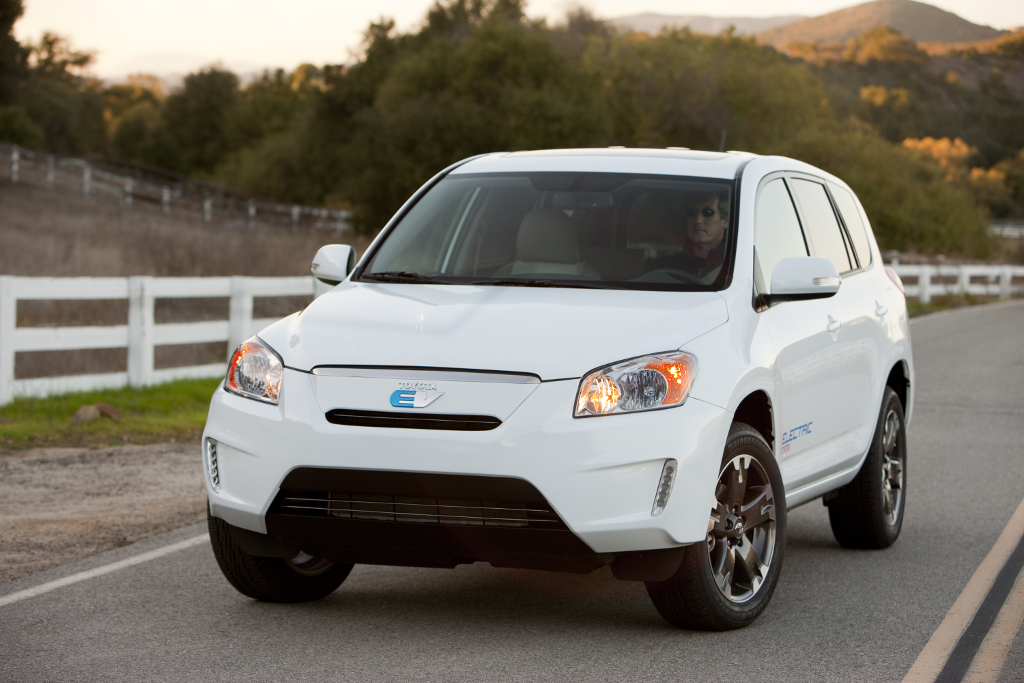 Toyota announced its plans to release a range of greener vehicles. Among them are 11 new conventional hybrids and a plug-in hybrid based on the current Prius. Toyota claims that one of the hybrids, a compact car, will be capable of achieving a fuel efficiency greater than 40 km per liter.

By the beginning of 2012 Toyota plans to commence deliveries of a Prius based plug-in hybrid, mainly in Japan, Europe and the United States. An iQ-based EV will also be introduced to those markets in 2012, with road trials beginning next year in all three regions.

Development of a fuel-cell hybrid sedan is still in progress, with sales expected to begin around 2015 in Japan, the US and Europe, markets in which hydrogen supply infrastructure is expected to develop. Toyota is currently working on ways to bring the vehicle to the market at a reasonable price.

Toyota is also researching development of next-generation secondary batteries that will have greater range than lithium-ion batteries that are currently used. Efforts are put into reducing particle resistance and creating full solid-state batteries in a compact package.

The company believes that eco-cars can have a positive impact on the environment only if they are widely used.

“TMC will continue to improve the fuel efficiency of its conventional combustion-engine cars, which account for the majority of its sales, while raising performance, reducing costs and expanding the company's product lineup,” the company said in a statement.

“Within these efforts, hybrid technologies—consisting of the basic technologies necessary for development of various eco-cars—are positioned as key technologies to achieve both high fuel efficiency and driving performance, and to facilitate the use of various fuels with the aim of creating a low-carbon society through response to the need to diversify energy sources.”

Toyota has unveiled its RAV4 EV concept, developed in collaboration with Tesla Motors, at the LA Auto Show.