1 Hyundai's Plan for No. 1
Car video reviews:
Up Next 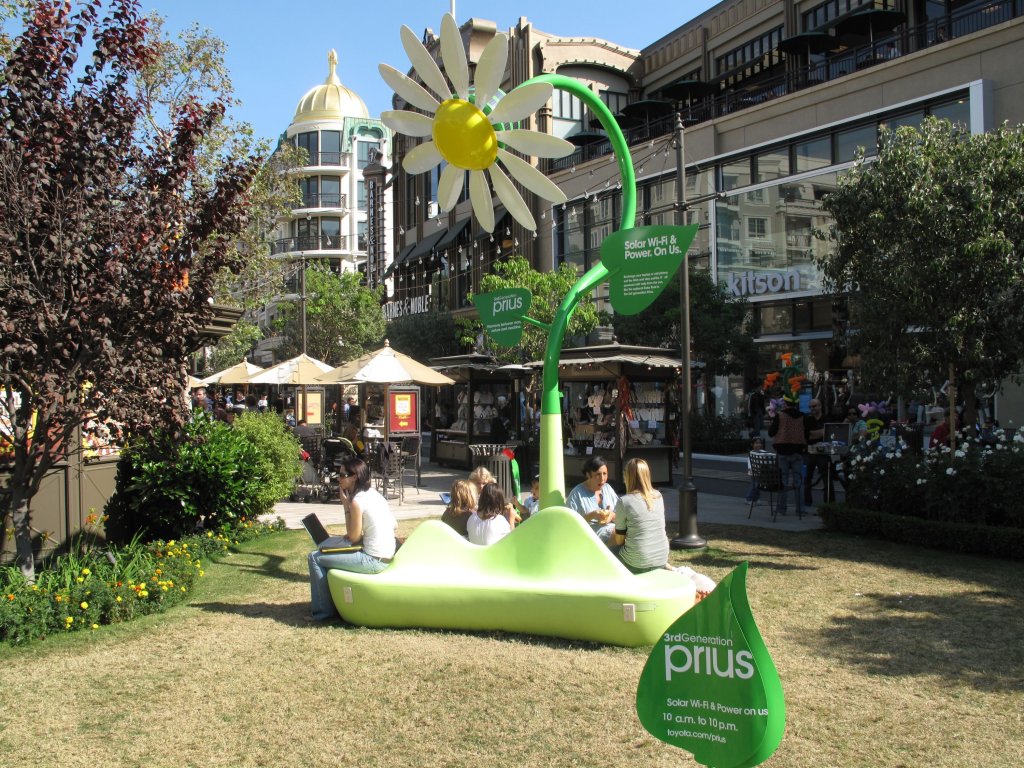 Caught in a bitter battle with the NHTSA and its consumers to save its image in North America, Japanese carmaker Toyota is trying to earn some points by providing North American residents with the 2009 environmental report, showcasing its achievements in 2009, in accordance with its 2011 Environmental Action Plan.

"Like many other companies, we faced a difficult business climate over the last year,” Dian Ogilvie, senior vice president of Toyota Motor North America said in a release.

“But even with this challenge, we accomplished a great deal. We made reductions in energy consumption, water use and waste generation that will benefit us greatly in the future.  Our commitment to operating in harmony with the environment and our vision for sustainable mobility is as strong as ever.”


The full, detailed environmental report issued by Toyota can be found by following this link.