2 Lexus HS, Toyota Sai May Have Brake Problems as Well

3 Toyota Prius Recall to Begin in Japan, Possibly US
Coverstory 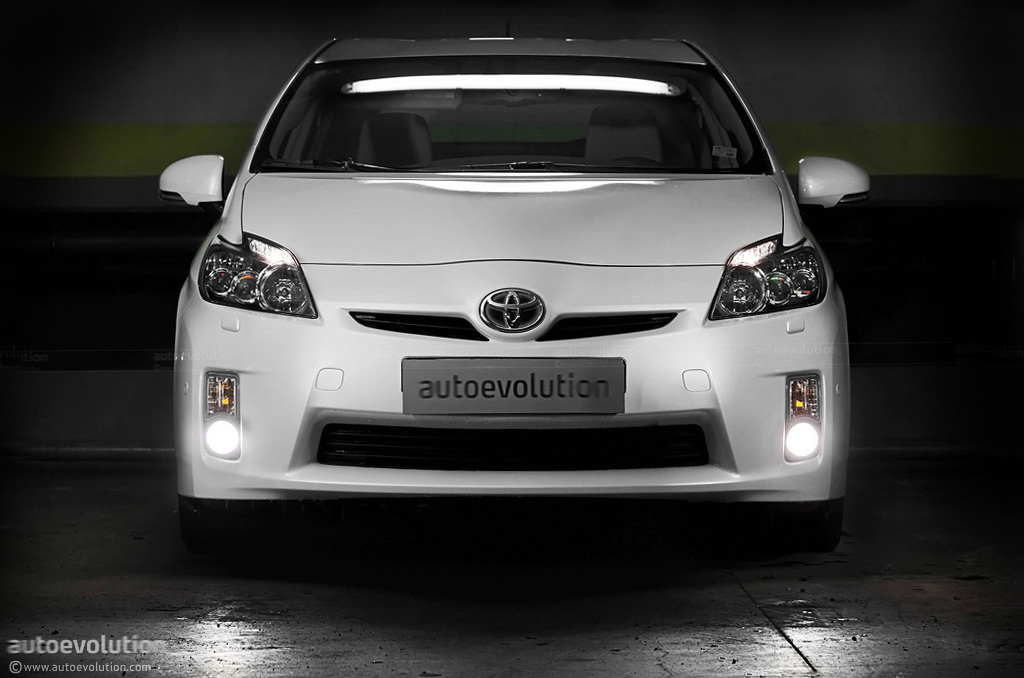 As it usually happens, all the rumors an voices claiming Japanese carmaker Toyota will recall both the Prius and Lexus HS hybrids turned out to be true, following yesterday's official announcement of the voluntary recall. According to Toyota, 133,000 2010 model year Prius and 14,500 Lexus 2010 HS 250h need an update on the anti-lock brake system (ABS).

Toyota's findings so far indicate the ABS, in normal operation, engages and disengages rapidly (many times per second) as the control system senses and reacts to tire slippage.

In some of the vehicles affected, this caused inconsistent brake feel during slow and steady application of brakes on rough or slick road surfaces when the ABS is activated in an effort to maintain tire traction.

“We’re committed to doing everything we can – as fast as we can – to restore consumer trust in Toyota, and these recalls are part of this effort,” Jim Lentz, COO, Toyota Motor Sales said in a release.

“We regret the inconvenience this recall will cause to Prius and HS 250h owners, and will do our best with the support of our dealers to make sure that it is conducted in the most trouble-free manner possible."

And that's not all. Toyota will also recall 7,300 Camry vehicles equipped with the 4 cylinder engine to inspect for a power steering hose that may be in contact with a front brake tube.

The contact could lead to a hole in the brake tube and cause a brake fluid leak, increased brake pedal stroke and greater vehicle stopping distance.